What you need to know about Canadian culture 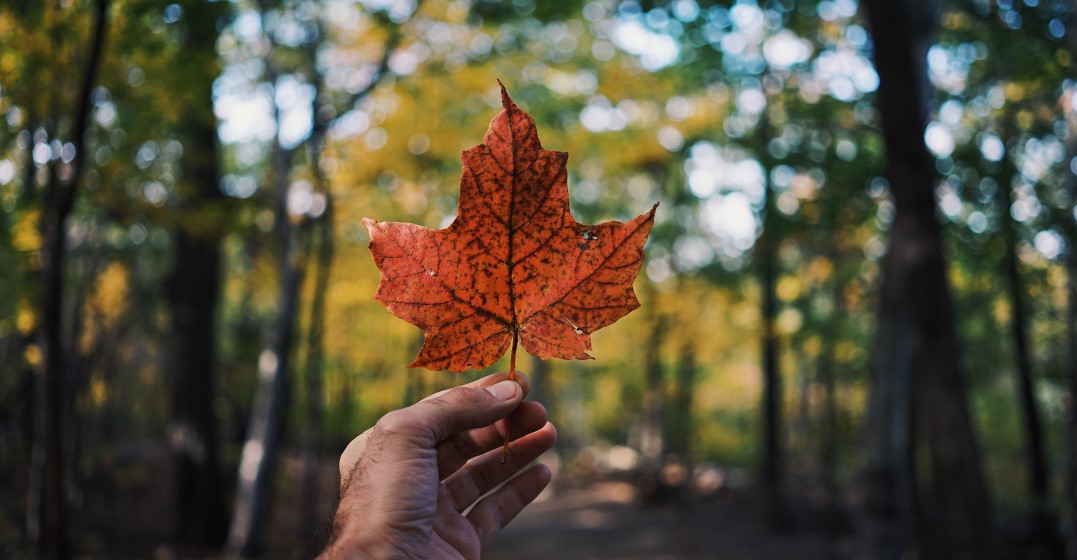 Canada is kind of known of as a country with no real identity: Is it British? French? The 51st U.S. state? Some people even think of Canadians as a little bit, uh, boring. Comedian Robin Williams once compared us to the U.S. by saying “Canada is like a loft apartment above a really great party.”

Whatever the case, there are some parts of Canadian culture that are worth mentioning!

Just keep in mind: Because Canada is so big (28 times the size of Germany, in fact) and so multicultural, we’ll have to generalise a little bit here.

Things to know about Canadian culture

It only makes sense to start this off by talking about Canada’s diversity, since it’s so strongly connected to our culture.

Canada has two official languages (English and French) because of its British and French roots, but it’s home to more than 250 ethnic groups. Of our 37 million people, around 20 million come from European backgrounds. The top three non-European groups are Chinese, East Indian and Filipino. Over 2 million people identify themselves as Aboriginal (the first inhabitants of Canada).

With such a diverse population, Canada’s culture – from religious freedom to dining to celebrations – is influenced by people from every corner of the world. Is it a perfect, multicultural paradise? Definitely not! We have a lot of work to do. But for most Canadians, the country’s diversity is something to be proud of.

Canadians don’t have a reputation as the warmest, most outgoing people – we can be a little reserved at first. It’s not that we aren’t happy to meet you; we just value politeness, order and privacy, and we try to mind our own business. Get to know us, though, and you’ll find that most Canadians are friendly, helpful people.

When you’re speaking to a Canadian, you might notice that we don’t get too close. We love our personal space; a Canadian will stand an average of 36 cm away from another person. Of course, this depends on the person’s comfort level and cultural background, as well.

What we eat and drink

Research “Canadian foods” and you’ll find different specialties from province to province, such as tourtière (meat pie), poutine (fries with gravy and cheese curds) and bannock (a traditional fry bread). And, of course, those of us with a sweet tooth can’t forget Nanaimo bars or the donuts at the local Tim Hortons coffee shop.

While regional dishes do exist, there isn’t really one specific Canadian cuisine (that’s why you don’t typically see any “Canadian” restaurants around). Canada is a country of immigrants, and its food reflects that! We enjoy an incredible variety of international cuisine, from Chinese to Indian to Lebanese to Italian.

Wondering what Canadians like to drink? With 80% of the population saying they enjoy alcoholic beverages, there’s a wide range of favourites. Many of us enjoy a bottle of beer or a glass of wine at the end of the day, while others prefer liquor. And although Canada has distilleries of everything from rum to gin, the liquor we’re most famous for is rye whisky.

Oh, and we can’t forget about Canada’s national drink: the Caesar! This cocktail is a mix of vodka, clamato juice, which is part tomato and part clam juice (no, this isn’t a joke), Worcestershire sauce and hot sauce. It’s also usually garnished with celery or a pickled bean, but garnishes can get a little crazy sometimes and include things like waffles, chicken wings, or cheeseburgers (again, not joking).

Typical activities across Canada vary a lot depending on things like city size, region and time of year. For example, I know some Canadians enjoy playing ice hockey on a frozen pond in the winters, but, as someone from the warm(ish) city of Vancouver, that’s something I’ve never seen!

Although we have some top-notch restaurants and bars, Canada isn’t generally known for party-all-night cities (like Madrid or Amsterdam). With such breathtaking natural surroundings, many Canadians are happiest when they’re doing an outdoor activity like hiking, cycling, kayaking, skiing or camping.

We also enjoy a thriving arts scene, with music, film and comedy festivals, museums and art galleries. Some of the most important and beautiful contributions to Canadian arts and culture come from Indigenous artists like Brian Jungen, Bill Reid and Kenojuak Ashevak.

We’re not the loudest, most powerful or most exciting country. Our identity can be hard to figure out sometimes. But if you get the chance to spend some time in Canada, you’ll begin to understand the special things that make it . . . well, Canadian!