It is very true that Britain is divided by class, by who has money and who doesn’t. People make judgments as soon as a person opens their mouth – the accents

If you’re not up-to-date with British television, Downton Abbey follows a rich noble family in their gigantic house. There’s lots of gorgeous dresses. Coronation Street, on the other hand, is a soap opera that has been running since 1960, that follows the lives of the working-class people living on one street in a fictional northern English town. 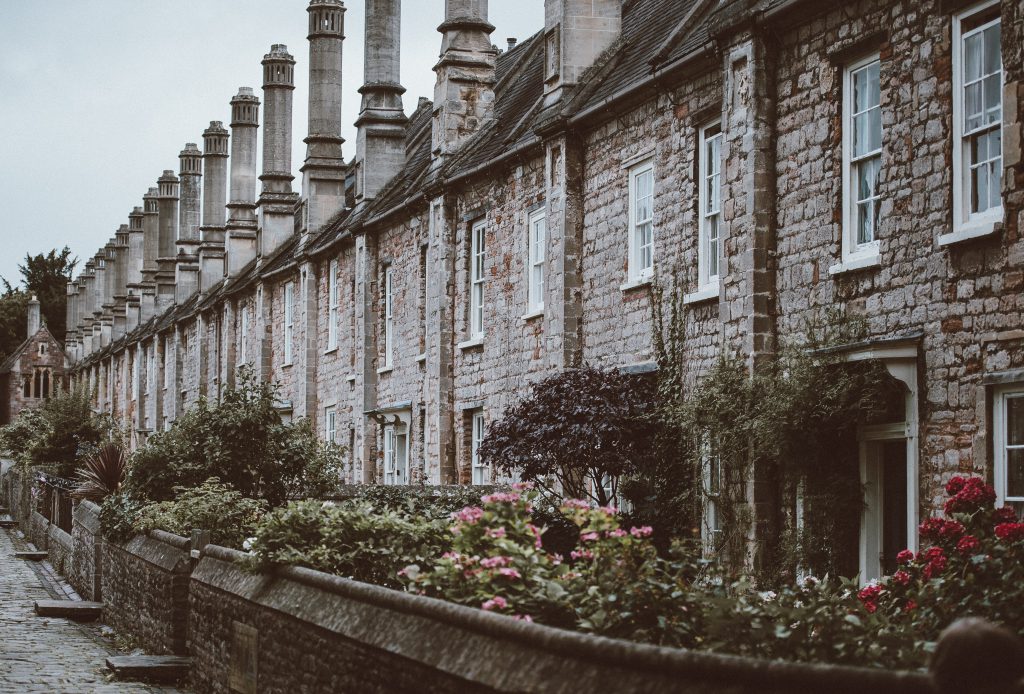 One of my jobs when I worked in London, involved sitting in an open-plan office between a man from Yorkshire and a woman from Cambridgeshire. They were dating. In true British fashion, this meant they teased each other relentlessly during the work day. One of the subjects of their silliness was making fun of each other’s accents. While I would have said they were of equal poshness, he was from the north of England, traditionally an accent associated with the lower classes, and she was from the south. We worked at an arts centre, so we all said the word ‘dance’ quite a bit. When she said it, it came out ‘dAAHnce’, but when her boyfriend said it, it came out ‘daance’, closer to the ‘a’ sound in the word ‘trap’. This is a bit of a giveaway as to whether someone has grown up with a fair bit of money, but it can also just mean they are from the south of England. Dropping ’T’s in the middle of words is another flag – saying ‘wah-er’ with an almost glottal stop in the middle, instead of ‘water’, for instance. 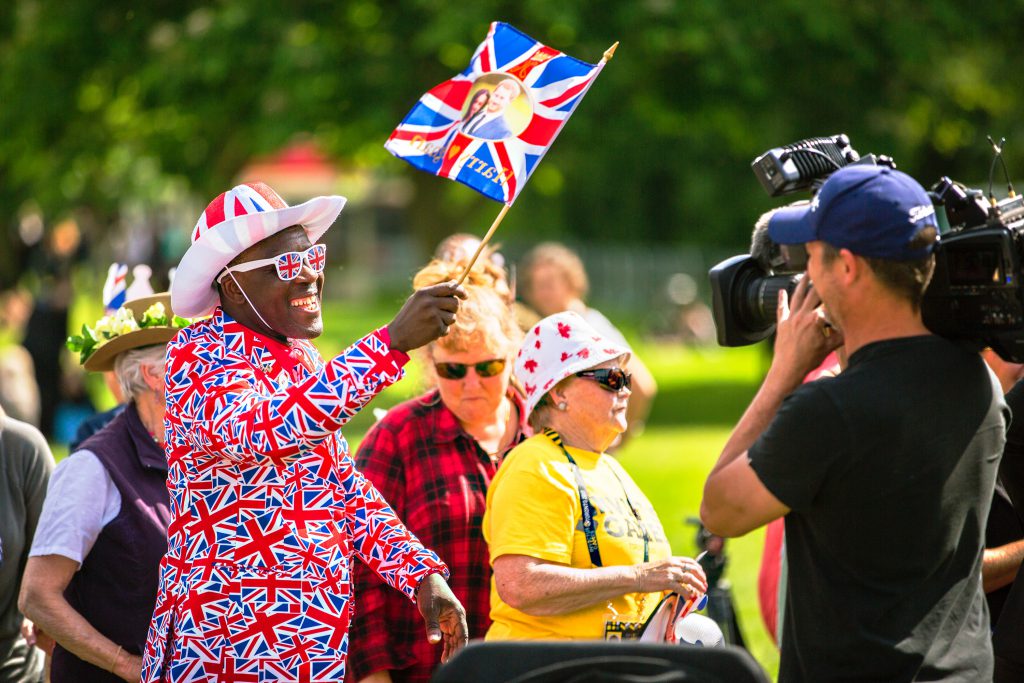 As I mentioned, the northern accents can be associated with lower social classes, without having any relation to a person’s actual background. It can be a problem when you’re looking for work, to the extent that lots of people I knew from the north would ‘smooth out’ their accents when interviewing for a job. But littering your speech with slang words like ending sentences with ‘innit?’ and calling people ‘luv’ is definitely a lower-class accent flag. Dropping the ‘H’ at the beginning of words is a classic, if you’ve ever watched My Fair Lady you know what I’m talking about. This particular habit of H-dropping is still considering very lower-class and stigmatised accordingly.

Received Pronunciation, or RP for short, is also sometimes called the Queen’s English or BBC English. This is the clean, clipped version of the southern English accent heard on the BBC News, and many costume dramas (the fancy costumed characters at least, if it’s accurate, the servants wouldn’t talk like this). You’re likely to hear that long ‘dAAHnce’ of my Cambridgeshire colleague from someone speaking RP. If you’re thinking that to consider one region’s accent as ‘correct’ and everyone else’s a bit lacking, you’re right. It’s definitely a point of controversy in the United Kingdom, for sure. 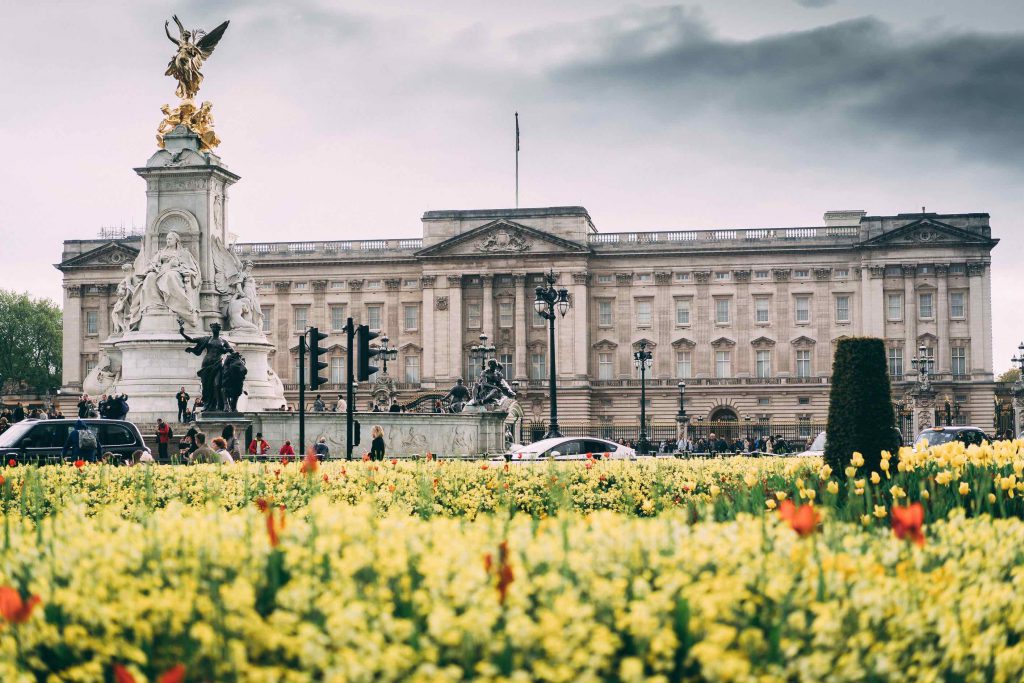 This was one of the reasons Coronation Street was such a huge thing when it was first broadcast in 1960 – audiences hadn’t heard people with northern accents on TV before! It’s also been a complaint about the show ever since, actors with questionable northern accents are made fun of relentlessly. Of course, in Downton Abbey, the period drama, we get a cross-section of accents from the very poshest of the aristocratic Crawley family down to the very thick accents of Daisy the scullery maid. The Crawley family house is set in Yorkshire, in the north of England. So while the upper class family members have a southern-sounding posh accent, the servants are more clearly northern.

And what happened to my southern and northern colleagues? Oh, they got married and lived happily ever after. In the north.

If you’d like to have lessons with English teachers from across the Uk, sign u for your free 7 day trial with Lingoda. You can practise the different vowel sounds, and get to know the different idiomatic language from the various counties. 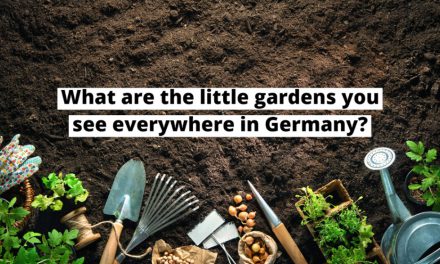 How to get your own German allotment (Schrebergarten). 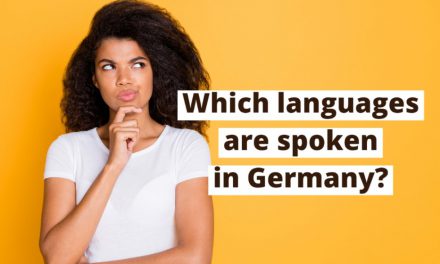 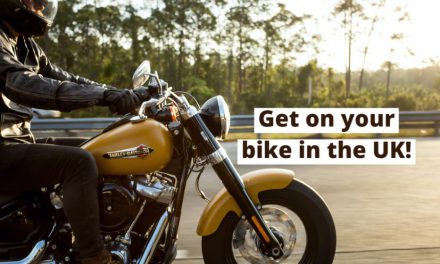 How to Get Your Motorcycle License in the UK