Boost Your Confidence with the Sexy Side of French

There are a multitude of reasons why French is considered the language of love, but one reason stands out to anyone who’s heard it: it just sounds sexy. From the husky r’s to the flowing syllables, something about the French accent is universally attractive.

But how will that help you speak it?

Whether or not you feel sexy in any language probably doesn’t help your confidence when you try to speak French. However, most people recognise that confidence in itself is an attractive quality.

Perhaps improving the way you feel about speaking French is just as important as practising grammar and pronunciation. 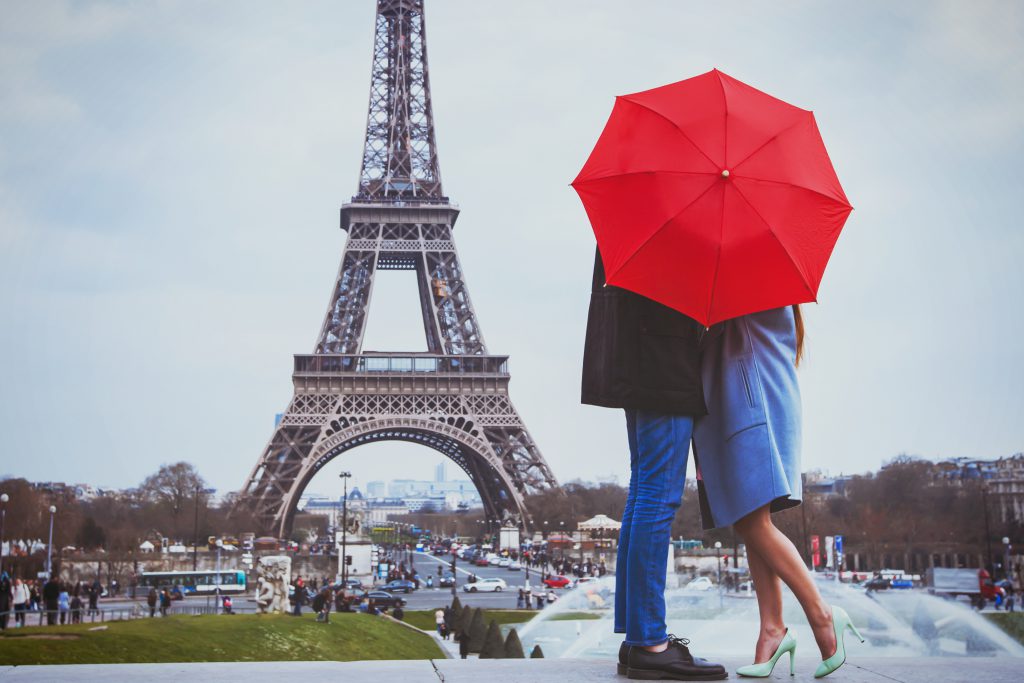 Speaking another language requires a certain amount of courage. You’re afraid of forgetting words or even using the wrong words and feeling embarrassed. Instead of letting that anxious fear get the better of you, dare yourself to be bold.

You don’t have to start using pick-up lines like “Vous venez souvent ici?” but don’t be afraid to start a conversation or try to get on familiar terms with someone.

If you suddenly find yourself asking a cute new acquaintance “On peut se tutoyer?” an eager acceptance is just an additional bonus for your French-speaking confidence.

If you’re worried about pronunciation, turn to some classic French films to work on your lines. Besides being able to brush up on your cultural knowledge, you’ll be able to tap into the sexy confidence of stars like Brigitte Bardot, Catherine Deneuve, and Alain Delon.

If you really want to tap into that film noir romance, try repeating some famous French lines to get your accent just right, such as Jean Gabin’s line from the film Le Quai des Brumes: “T’as de beaux yeux, tu sais?”

Who knows when your newfound French cinema knowledge will help you start a conversation? 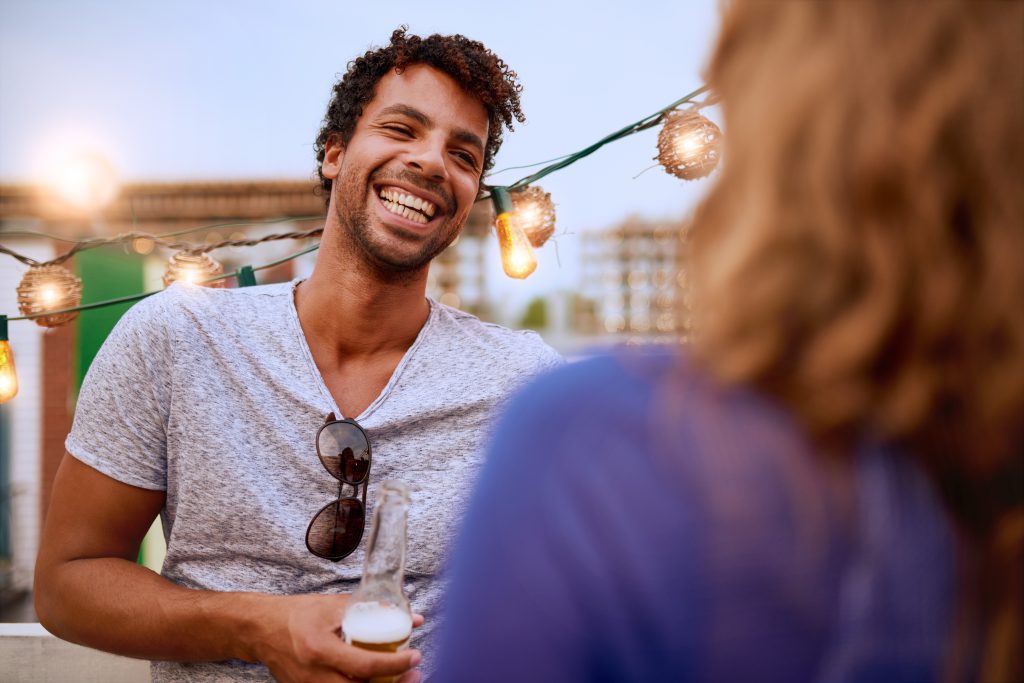 Blowing kisses at the camera and taking a few duck-faced selfies might help you feel sexy on social media, but have you ever used them to practise your French?

It might sound silly, but if you’ve ever tried to say une chose in front of your mirror, you might notice how your mouth forms that familiar ‘O’ shape when you speak. If you’re having trouble forming some of those French vowel sounds, use this knowledge to try practising in front of the mirror.

You can even practice a few selfie poses while you’re at it. 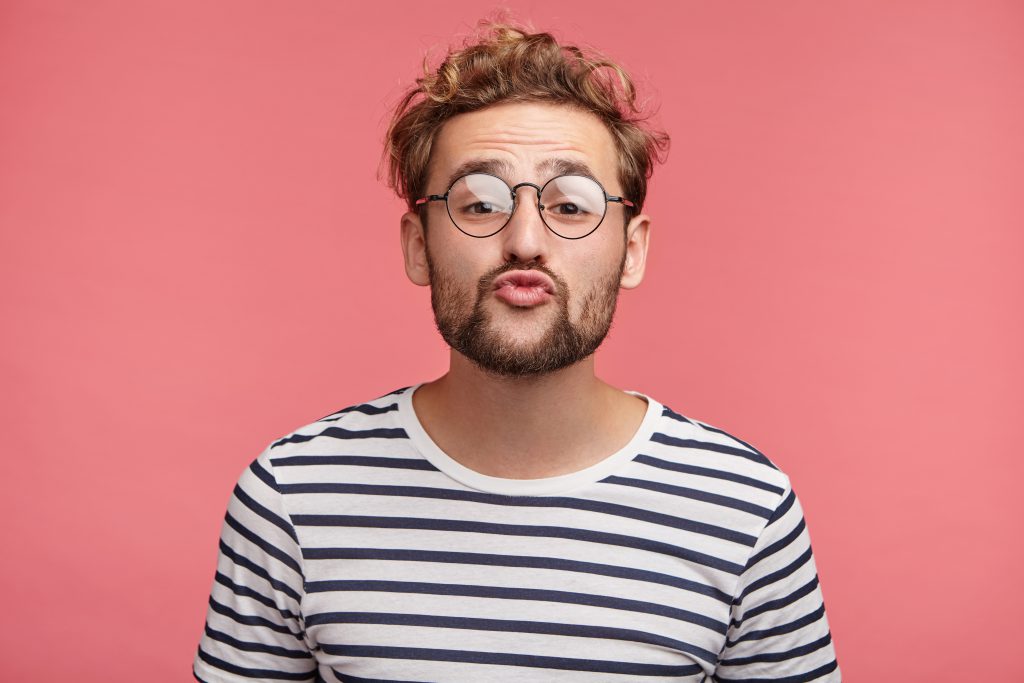 The most important thing you can do to learn from them is to also learn to laugh at yourself and brush off your French faux pas. Don’t allow those mistakes to define you or keep you from moving forward. Your persistence will likely be seen as both honest and charming.

In terms of attractiveness, charming is pretty sexy. Just ask any prince. 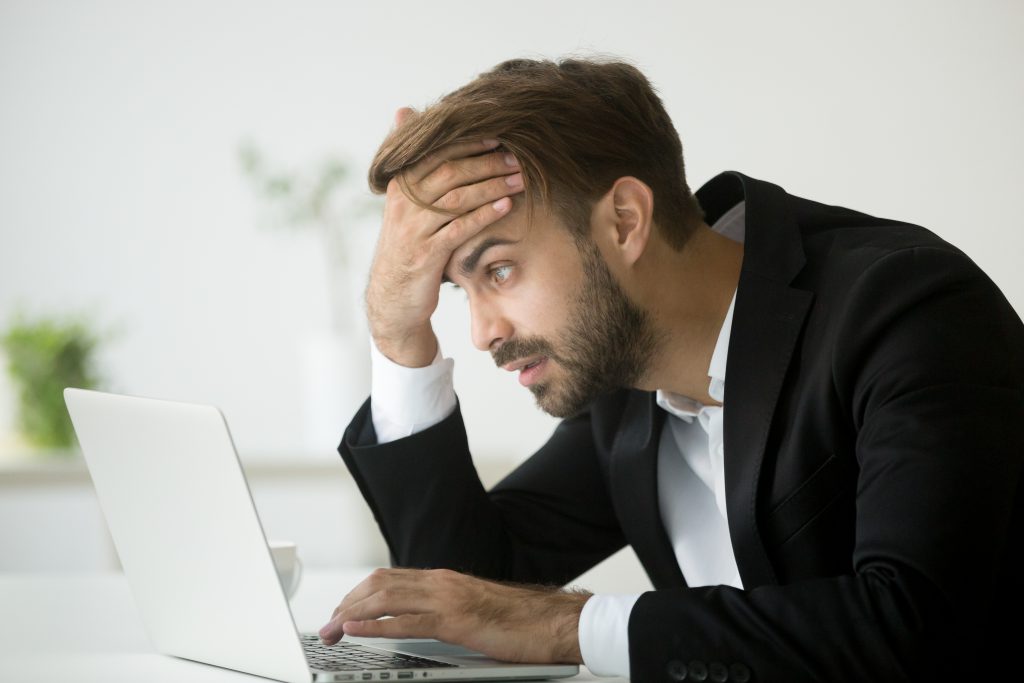 Want to know more about the French language? Take a Lingoda class today. With French lessons from A1 to B2, you can watch your language skills grow.

15 French false cognates to watch out for

The most essential French environment vocabulary