The biggest differences between America and Germany 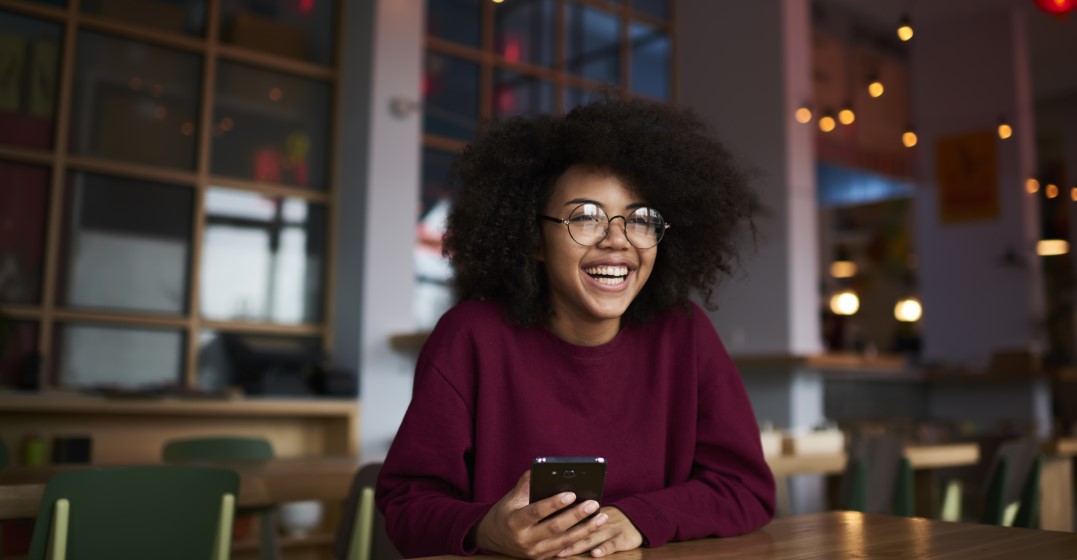 Even though German and American culture aren’t considered to be vastly different from one another, Adriana still experienced a decent dose of culture shock when she moved to Germany from Oregon four years ago. She had to quickly learn to kiss 24/7 supermarkets goodbye, adapt to a whole new level of straightforwardness, and ditch her credit cards for cash. Despite the cultural differences, Adriana can absolutely say that moving to Germany is one of the best decisions she’s ever made and it’s a great place to live! So, here’s an overview of the biggest differences between America and Germany if you plan to visit or live here.

The main differences between the USA and Germany

As an American, I will admit that Americans go overboard on customer service. It is not necessary to tell your life story to every waiter at every restaurant, though many of them will still ask for it. In Germany, the exact opposite is true. I’ve often had to ask for the menu multiple times or even search for the waiter around the restaurant to be acknowledged. In my opinion, this has to do with a difference in tipping culture. Whereas in the US, we tip as much as 20% on a regular basis, in Germany you can leave 10% or less. In some US states, staff wages are cut to balance out with tips, so they are highly determined to make up that difference with good customer service. In Germany this concept doesn’t exist, so be prepared to assertively ask for everything you need.

Strict adherence to the rules

Germans are known for following rules just for the sake of it being a rule. For example, if you attempt to cross the street because there are no cars around, be prepared to get an angry glare or even yelled at. For Germans, rules are there to provide an example of how to be a good citizen and are believed to be in place for highly logical reasons. Americans, on the other hand, tend to question rules and consider whether it makes sense for them as an individual. If it doesn’t, we try to circumvent the rules in whatever way we decide makes sense. If you’re an American planning to move to Germany, be prepared to accept that rules aren’t to be questioned and should be strictly followed. Which mindset is better, I personally can’t say, but what I do know is that in Germany, rules and organisation are life.

The openness toward public nudity was quite a surprise for me considering that Germany is a traditionally religious country. In Germany, it’s commonplace in summer to sunbathe in the nude in the park, something that is absolutely forbidden in the US. On many beaches in Germany, there aren’t even changing stations, because it’s assumed that you’ll just change directly on the beach. So, get used to seeing all types of bodies freely moving around!

America is definitely not known for having decent public transportation. That’s why we all have cars: because they’re necessary to get most places. Where I’m from, there are no buses or trains, so you can’t even get to and from the city without a car. Before I could drive, I actually rode my horse (no I’m not joking). In Germany, the public transportation situation is much more developed and you can get most anywhere if you don’t mind waiting a little. Although Germans love their cars as much as Americans, they also pride themselves in taking the train or even biking for their commute. Plus, owning your own car in Germany is much more expensive and finding parking is nearly impossible.

How to prepare to move to Germany

I can still remember the feeling of shock the first time I tried to buy a magazine at a kiosk and the man said they only take cash payments. As an American, I couldn’t believe such a concept still existed, because we are nearly a cashless society. But in Germany, cash is still king. Not only do kiosks only accept cash, many other businesses are the same, especially restaurants. And when businesses do accept cards, it’s usually only a German EC card (debit card). So as an American in Germany, I’ve had to drop my love of credit cards and beloved rewards points and replace them with cash.

Americans pride themselves on having an informal culture. We call everyone by their first name as soon as possible and have no issue with grocery shopping in our pajamas. But in Germany, it is still a very formal culture. They have those concepts built directly into the language with Sie vs. du. “Sie” is the term you’d use to describe a person in a formal manner like with Mr. or Mrs., while “du” is the equivalent of calling someone by their first name. Unless you know someone well, they’re likely to use “Sie” much more extensively than we’d use Mr. or Mrs. in the US. When speaking and learning German, it’s important to remember this rule, because otherwise you may offend someone. When in doubt about which one is correct, use “Sie” and wait for someone to say it’s OK to refer to them with “du”.

Despite the fact that Germans are formal, they’re also very straightforward. When I taught English to Germans, I often used the restaurant analogy to clarify this difference. It goes like this:

A German and an American are sitting at a restaurant and both order hamburgers. They receive their hamburgers from the waiter and find out that they’re overcooked, so they need to ask the waiter for a new burger.

The American says something like: “Sorry, but my hamburger is overcooked. Is it maybe possible to get a new one?”

The German says something like: “My burger is overcooked. I need a new one.”

Whereas in America, we use these modifiers to sound less assertive during a complaint, when a German has a problem, they’ll tell you as it is without hesitation. While this can come off as too abrupt for Americans, at least Germans get to the point much more quickly! So, it might take a bit of time to understand that this straightforwardness is not ill-intended; it’s simply more efficient.

Nothing is open 24/7 or on Sundays

Not only do Americans love going grocery shopping in pajamas, we are also used to doing so at all hours of the night and day. Many supermarkets are open 24/7 so we can go shopping whenever we feel like it. In Germany, the hours are a lot more stringent, particularly in Bavaria (southern Germany), where some markets close as early as 6pm on weekdays. In northern Germany it’s not quite so strict, but stores still have shorter hours on Saturdays and are completely closed on Sundays. Most of the time here I end up grocery shopping on Friday nights or during the weekend on my lunch break. It’s a bit odd, but it’s something you have to get used to here, because Sundays are for family time, which in a way I can appreciate.