Best Spanish insults and curse words (use with caution) 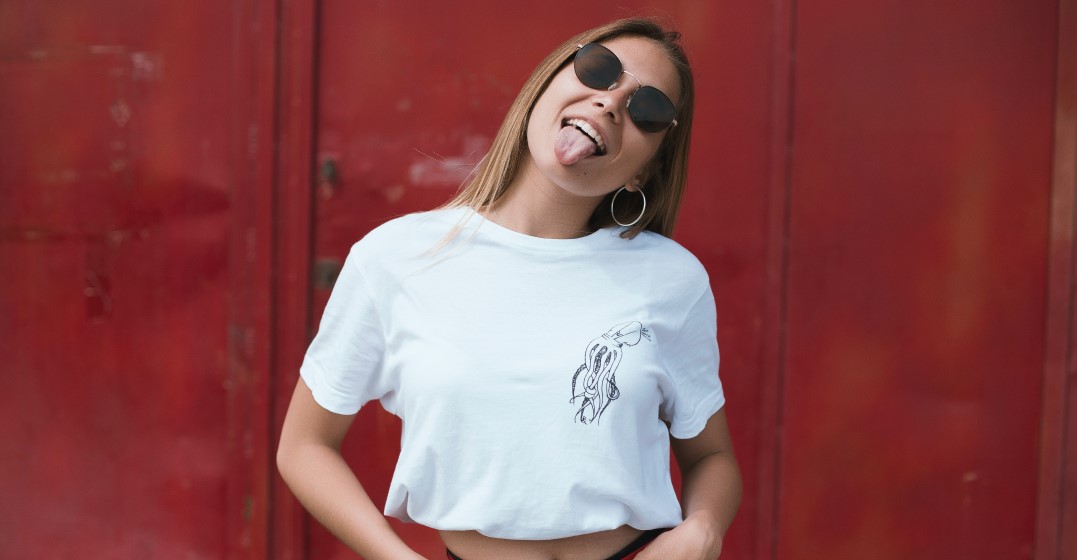 When you learn Spanish at home or learn Spanish online, you might hear phrases and repeat them without knowing their true meaning. That includes Spanish insults and curse words. At Lingoda we want our Spanish language students to sound natural. Our students are the type who travel and interact with native Spanish speakers, who probably use Spanish curse words and insults in Spanish. These situations happen and we want our students to be prepared. Here are the best Spanish insults and most common Spanish curse words along with warnings about when to use them.

The best way to learn Spanish is by putting your lessons into practise. As a Spanish language learner, native speakers that hear you saying curse words in Spanish will react one of two ways.

1) Laugh. It’s hilarious to hear Spanish jokes or cursing in such an innocent situation.

2) Gasp. Why would a beginner Spanish speaker say these things?!

Depending on the situation and the person you are talking to, either reaction might be fun.

Warning: Use your best judgment to decide when to say these things.

Spanish curse words for every country

Profanity, foul language, curse words, cussing, bad words, obscenities…all phrases that describe expletives in English. Just as with anything related to language dialects, words are country-specific. In Spain they are called tacos, but they are known by many words that change from country to country. They are called groserias (Mexico), garabatos (Chile), bardeos (Argentina), desvergüenzas (El Salvador), palabras toscas (Caribbean), and everyone understands palabras sucias dirty words.

Me cago en la leche (I sh*t in the milk) is for expressing disappointment or bad luck.

Hostia (heavenly host) is like saying ‘bloody hell’ and just as common.

Finally joder (the f-word) is used for a multitude of expressions, just like in English.

Huevón/a (large egg/testicle) works for everything. Remember that Chilean Spanish has a unique accent, so it comes out sounding like weón/weóna.Just like the f-word in English, this word in Chile is the most powerful and versatile vocabulary there is.

Vale madre (it’s worth mother) is a way to say ‘who cares’ emphatically.

Un putero (a f*cking lot) de tarea (of homework) sounds like a horrible thing to have over holiday break.

Pinche is a strong word that comes before anything bothering you. Maybe the pinche gallo (f-ing rooster) that wakes you up every morning at 4:00 a.m. needs to be made into soup?

Everyone loves a bit of gossip. Why not work some insults into your gossip stories? These Spanish insults can make both friends and foes during your study abroad. Are you ready to learn what Argentines, Chileans, Uruguayans call puteadas?

To call somebody annoying and/or stupid, gilipollas (stupid d*ck, Spain) and cabrón (large goat, Mexico) are similar. There are milder cognates like idiota (idiot) and imbécil (imbecile). Zorra (b*tch) is gender-specific just like in English. Finally, mamón (sucker, Mexico) is a common one that has a female version too: mamona.

To let someone know that you hate them, call them a name. Some of the worst names are coño (c-word, Spain), pendejo (pubic hair, Mexico), careverga (cara-de-verga d*ickface, Colombia), and huevón (large egg, Chile).

Spanish-speaking countries certainly have a colourful vocabulary, right? Curse words and insults may not be part of normal Spanish lessons online, but recognising these words is important. Saying them, in the right context, can make you sound street smart. Plus they come in handy when you stub your toe (e.g. ¡Mierda! is universal for Sh*te!). Have you ever heard any of these Spanish insults or curse words in Spanish?