The best German quotes and sayings 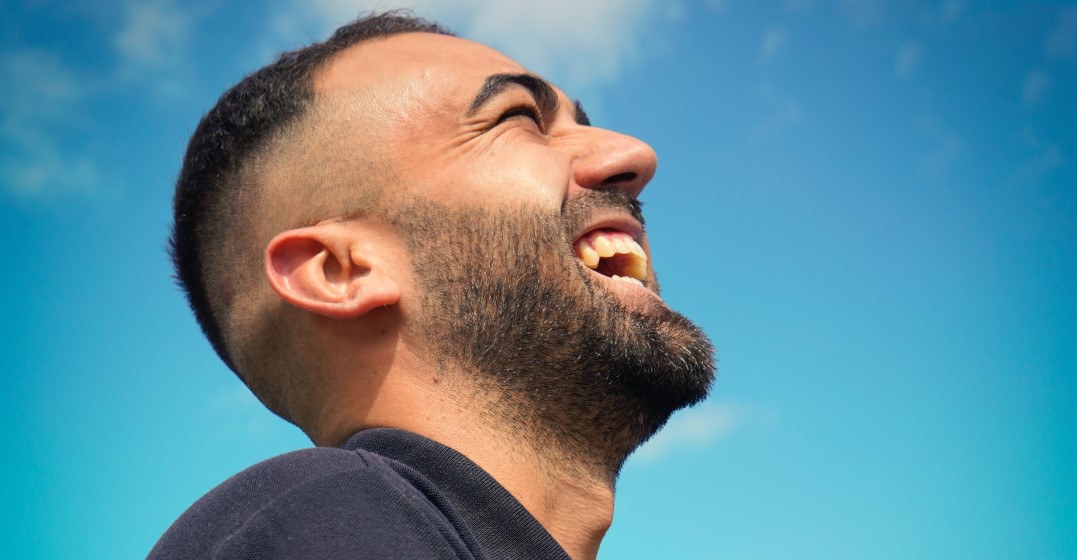 Like any language, German has many proverbs and idioms. The connotation of these phrases goes way beyond the literal meaning of the words. An understanding of common German sayings allows you to develop an advanced knowledge of the language and offers a glimpse at the often historical or cultural context of German. We’ve compiled the top idioms that best express the German mentality and (often strange) humor. Because laughter makes everything go down smooth, we also present you with funny and famous German quotes.

Sayings and quotes by famous Germans

Germans are known as a nation of poets and thinkers, “ein Volk der Dichter und Denker”. So naturally, they’ve penned a lot of sayings over the years to pass on insight and wisdom. To keep things light, we’ve included a few bloopers and stylistic howlers in our list of the best German quotes and sayings.

“The ball is round. The game lasts 90 minutes.” This quote by German football player and manager Sepp Herberger (28 March 1897 – 28 April 1977) seems incredibly bland and yet perfectly sums up the most favorite sport in Germany. Herberger coined many famous football bon mots, among them “Das Runde muss ins Eckige” (The round must go into the square) and “Das nächste Spiel ist immer das schwerste” (The next match is always the hardest).

Admittedly, Giovanni Trapattoni is an Italian. But the former football player and manager used the German language creatively (following Italian grammar) in an emotional outburst during his time at Bayern Munich. “Flasche leer” (bottle empty) described the low energy of the team. “Ich habe fertig” (I have finished – correct would be “Ich bin fertig”) will forever be remembered by Germans, even those who are not die-hard football fans.

“If everyone sweeps in front of their own door, every part of town will be clean.” Who knew that German Kehrwoche dated back to the poet Goethe? The literal meaning is of course that if everyone cleaned up their own mess, the world would be a lot cleaner. But in German usage, there is a moral component to the saying as well: examine your own character first before you judge others.

“Two things are infinite, the universe and human stupidity, but I’m not quite sure about the universe yet.” Apparently the famous German scientist understood human nature just as well as relativity.

“It’s a German necessity to speak badly of the government over a beer.” We’re pretty sure people in other cultures do this as well, but pub politics is just as present in Germany today as it was in the days of the country’s first chancellor.

“The word ‘if’ is the most German of all German words.” The playwright and lyricist expressed the German tendency to theorize and wonder “what if…”

The German theologian and reformer pretty much summed it up in this cunning observation.

“We rarely think of what we have, but always of what we lack.” Basically, the German philosopher found a convoluted way of saying “The grass is always greener on the other side.”

“What does not kill me makes me stronger.” To this day, many Germans seem to follow this creed of the German philosopher as it remains a common saying.

As chancellor, Angela Merkel coined this buzzword and term for something that offers no alternative, often used for unpopular politics. The Society for German Language chose “alternativlos” as the worst German word of the year 2010.

Also check out our collection of funny German Idioms for more entertaining proverbs.

The morning hour has gold in its mouth. While the original German rhymes, the literal English translation sounds weird, yet can you think of a more German saying? Of course the Germans who are known for their punctuality have come up with an idiom to stress the importance of starting your day early.

Everything has an end, only the sausage has two. What did you expect, that there are no German proverbs including sausages? This one needs no explanation, we think!

You’ll get hungry when you eat. While this might be true at the table, the actual meaning is to not wait for motivation but get started anyway; once you’re in the flow of things, motivation will follow. Have you experienced this effect when learning a language?

You can’t see the forest for all the trees. English has a parallel expression, yet it’s not hard to believe that this saying could have originated in the Black Forest, right?

Even small animals produce manure. This has nothing to do with shoveling sh*t and cleaning up, but has a rather practical and meaningful message. Lots of small investments might not have one big payoff, but collectively will add up to a big reward.

German traditions you didn’t know about

Only the tough will make it in the garden. This boils down to the adage of the survival of the fittest. The origin is horticulture: only strong, developed and tough plants will survive in the wild.

You don’t hold a leaf in front of your mouth. In English, you’d call a spade a spade or not mince words, but this German saying goes back to old theater traditions. Actors covered their mouth when they made fun of nobility or even royalty on stage. In the time before masks, they used a leaf of paper. Someone not covering their mouth openly says how it is. Another interpretation is the image of a wine leaf and alcohol loosening the tongue.

Fits like a fist on an eye. English has two similar expressions, and they are “like chalk and cheese” and “a match made in heaven”. So which one is it? You’d try to avoid a fist on your eye, right? This proverb originated as an ironic saying, but is now used literally as well. So if you hear this German expression, you’ll have to look at the context if it’s really a good fit or not.

He who laughs last, laughs longest. Germans value end results, and this saying perfectly expresses the feeling that setbacks along the way are insignificant as long as you are triumphant in the end.