We all use common abbreviations without even thinking about in our native language. When you’re learning a new language and a native speaker drops in a couple of these, it’s suddenly a level 80 translation job to figure out what they’re talking about. That’s not even a word! Not fair! Translation apps can be spectacularly unhelpful with abbreviations too.

With so many long names for organisations and policies, it’s not surprising German life is full of abbreviations, z.B.  for online shopping, dealing with complicated German letters, and Whatsapp groups. See what I did there? z.B. is short for zum Beispiel, ‘for example’ and you will see it all over the place. 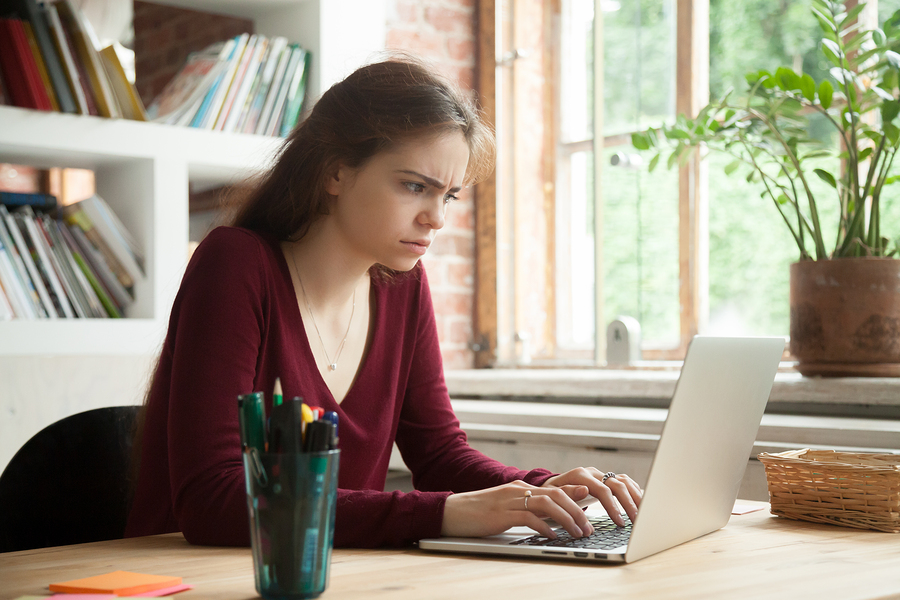 German abbreviations to help you shop

Online shopping is full of mysterious abbreviations, as it is in all languages. Once you’ve found the jumper of your dreams, added it to the cart, you now have to fill in your address.

PLZ stands for Postleitzahl and that’s your postcode. If you want to pay by bank transfer, you may need your BLZ, Bankleitzahl, your bank code number. Of course, excitedly you hit the purchase button, only to be sent back to tick off a box – to accept the AGB. Those are the Allgemeine Geschäftsbedingungen, or general business conditions.

Finally, you will receive an email with your Best.-Nr., don’t lose it! It’s your Bestellnummer, or order number. So when the delivery person says they rang but there’s no notice card, you can chase up your order later. 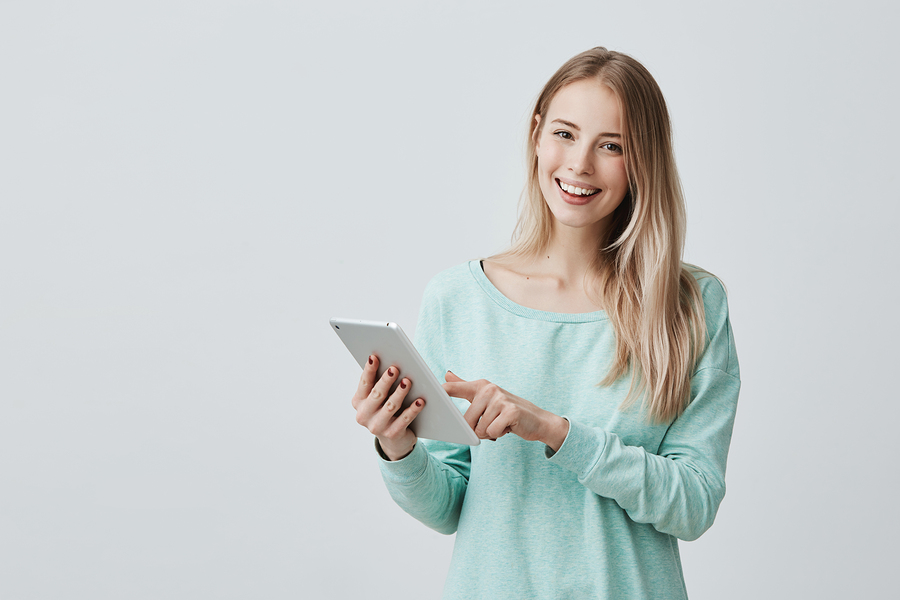 Yes, I know. I have sent panicked Whatsapp texts to German friends asking to tell me what I’m being asked to do, and even they send back vague answers.

Here are a few hints to get you started, and then you can moan about it later with your German friends.

Is it from the GEZ or die Gebühreneinzugszentrale der öffentlich-rechtlichen Rundfunkanstalten in der Bundesrepublik Deutschland?

I’d shorten it too if that’s what my office’s full name was. This is the office responsible for collecting the TV license fees, and in the letter they probably mention ARD. This is short for Arbeitsgemeinschaft der öffentlich-rechtlichen Rundfunkanstalten der Bundesrepublik Deutschland or the group of state and regional public broadcasters across the country.

Often these official letters involve the abbreviations zzgl which is zuzüglich ‘including/in addition to’, and z.Hd. which stands for zu Händen, zu Handen meaning ‘the attention of’ in an address. 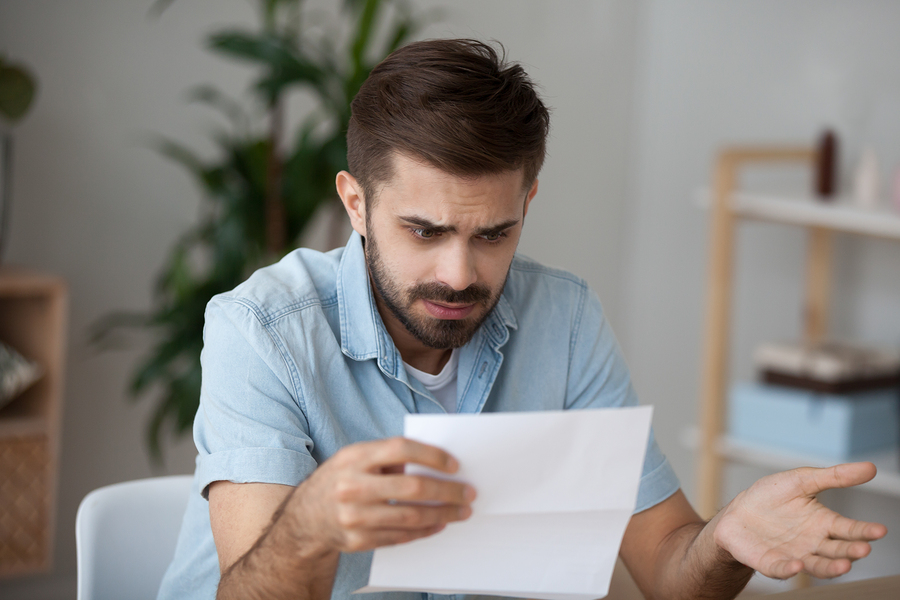 Abbreviations to help you sound German

Then there is the world of abbreviations used online, and knowing some of these will save you from making a complete idiot of yourself in that Whatsapp group.

You will probably want to avoid using HDF and ILD until you know everyone well, and in the latter case, really really well. HDF is short for Halt dein/deine Fresse! which means, essentially, ‘shut up’. It can be used in a teasing funny way, just like in English, but best get the tenor of the conversation before dropping that one.

ILD is Ich liebe dich, ‘I love you’, and I don’t know what your Whatsapp groups are like, but this doesn’t pop up often unless someone sends a note by mistake.

More useful is the ever appropriate for us language learners kA, standing for keine Ahnung – ‘no idea’. Use mMn to add a useful bit of information to the conversation, as it stands for meiner Meinung nach, ‘in my opinion’.

If you’re just dropping in with a question, like begging for someone to translate the letter from the GEZ, you will want to end your request with LG, short for Liebe Grüße, which translates to ‘best regards’.

Keep practising with native speakers and you’ll be having nonsense conversations in your neighbourhood Whatsapp group in no time. Want to practise your abbreviations with native speaking teachers? Check out our website today.

The possessive pronouns in German: How to find the right form

Picture perfekt: 4 hacks on how to describe a photo in German