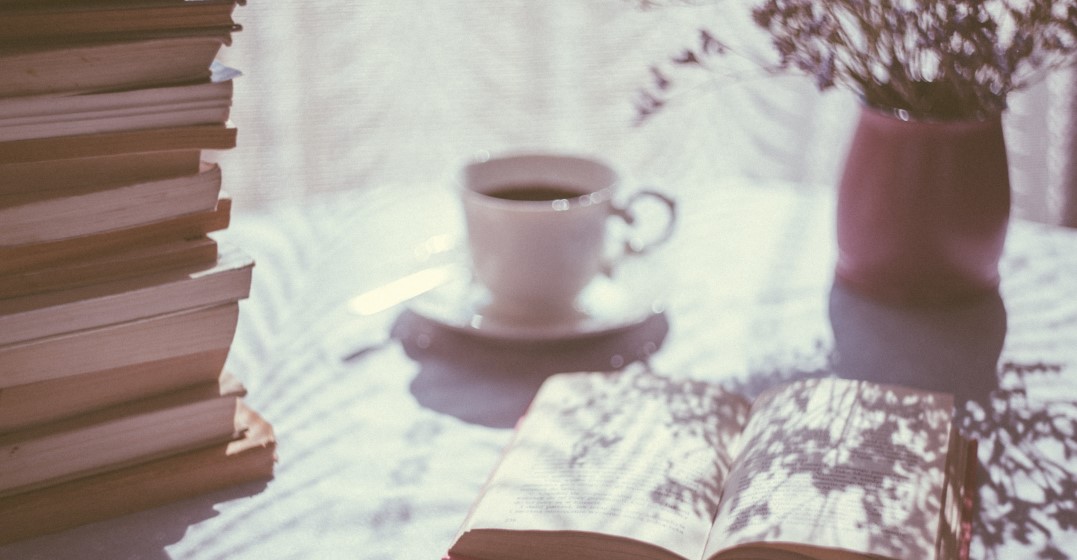 Poetry is one of the deepest ways to express emotions. So what could be better than using French, the language of feelings, to do so? Would you like to discover the best French poems to learn more about this language, or to recite one to your loved one? You’ve come to the right place!

He is considered one of the most important writers of French literature. In addition to the novels that the whole world knows (Notre-Dame de Paris or Les Misérables), he is also a playwright and poet. The poem we will read today is well known to the French, since they all learn it at school. It’s called Demain dès l’aube and was published in 1856. Victor Hugo wrote it in a tragic context: he had just lost his daughter Léopoldine. After this collection, he did not produce anymore work until his exile.

Here is the beginning of the poem dedicated to his daughter:

The poem is written in the classical manner – in Alexandrian – i.e. all the verses are 12 feet (~syllables) long, and the rhymes are crossed (or alternated).

Back now to the French Renaissance with Pierre de Ronsard who wrote in 1545 Mignonne allons voir si la rose, a poem dedicated to the daughter of an Italian banker, Cassandre, whom he had met when he was 20 years old, and she was 13. Ronsard describes the passing of youth as the life of a flower. This reflection on the passing of time and death is typical of this period.

Here is an excerpt (in modern French) of the poem :

Let’s now go ahead in time a little, to Arthur Rimbaud who wrote in 1870 Le dormeur du val one of his most famous poems. He was 16 years old when he wrote it! The poem is remarkable in its mastery of versification.

It is a sonnet: a poem composed of two quatrains (paragraph of four verses) and two tercets (paragraphs of three verses), and the verses are still in Alexandrian. It admirably describes a terrible contrast between the soft landscape and the surprising fall.

Read the poem for yourself:

A poet of the 20th century, Guillaume Apollinaire revolutionised French poetry by transgressing classical versification. He is notably the author of Calligraphies, those poem-drawings that take the form of the theme they address. Apollinaire’s best-known poem is Le pont Mirabeau, where he describes the disappearance of a loved one by comparing it with the Seine, the river that flows through Paris.

Many artists have covered it in song, you can listen to Serge Reggiani or Marc Lavoine.

It is impossible to talk about French poetry without mentioning Charles Baudelaire. Contemporary of Arthur Rimbaud, he is a poets who feels cursed and pours his suffering into his work. His best known poem is L’Albatros, where he speaks of the figure of the poet in society, is about being unloved and misunderstood.

You now know the best French poems and their writers and the rules of classic versification. So why not take the first step? And in French, please!