The best careers for bilinguals 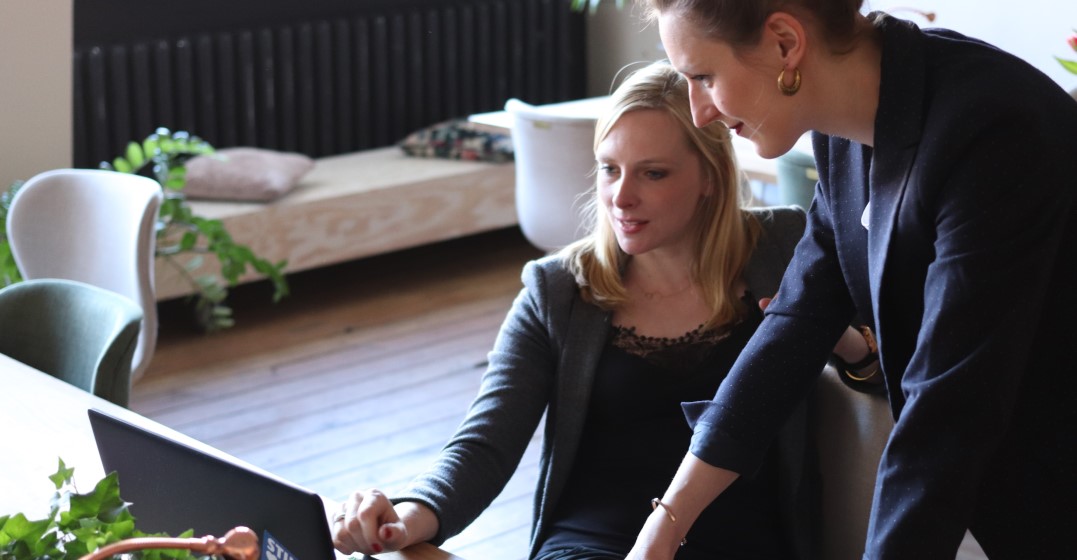 Are you wondering what career you can have if you speak a second language? If you speak more than one language, you will be in demand from a huge range of industries, so you can really take your pick. And, in a competitive job market, you will stand out from other candidates.

So, if you can take your pick of jobs, let’s have a look at the best ones for people who are bilingual.

Foreign correspondents report international news stories. They usually follow the stories on the ground and often find themselves in the middle of a breaking news story. So this career is for people who don’t mind a bit of danger! Being bilingual, or even multilingual, is a huge advantage for anyone who wants to be a foreign correspondent. It makes it much easier to talk to people on the ground in different countries, and allows you to do research in a country’s native language. At the moment, good languages to speak could be Arabic or Russian, as quite a bit of news comes out of these regions, but the in-demand languages will change over time.

Flight attendants meet passengers from all around the world on a daily basis. And there’s no way one flight attendant is going to speak the language of every customer they meet. But, most airlines require their staff to be fluent in English and any other languages are seen as a huge bonus. National airlines require their cabin crew to be fluent in the official language of their country, i.e. Lufthansa may require German, Air China might require Chinese. You get to practice your language every day with a wide range of people.

Want to apply for a job in Canada? Here’s how!

If you’re looking for a career that can change someone’s life directly, being an immigration specialist might be it. Immigration specialists help people prepare to immigrate to a country, or to extend their visa or take citizenship exams. The best languages to speak depends on the country. In the US, English and Spanish would be great; in the UK it might be Hindi or Bengali and English.

This is quite an obvious career choice for someone who is bilingual. Translators and interpreters both require the person to speak at least two languages; the difference between them is that translators work on written texts, while interpreting is spoken. Both careers are found in a huge range of industries, including governments, non-profits, healthcare and industry. Translating is better for people who prefer to have more time to complete their work. Interpreters must have excellent listening skills and a great memory because they often do simultaneous interpreting – understanding and interpreting into another language immediately.

Social workers work in the community, often with people from all over the world. They support individuals and families during difficult times with the goal of improving those people’s lives. It can be a challenging career but also a very rewarding one. If you are bilingual in a language spoken in your community, you can speak directly to more people and make better connections with them, as well as get a better understanding of their needs.

Nurses, paramedics and doctors come into contact with the general public all day in their jobs. And it’s really important to be able to understand someone when they’re talking about their health. Emergencies are often stressful and people will appreciate being able to talk to someone in their native language. Bilingual healthcare professionals are in huge demand, and could make the difference between life and death.

This is a dream job for a lot of people – travelling around the world and writing about your experiences. Guidebook writers are more specialised than travel bloggers because they often focus on one region or country in the world. Knowing the language allows you to speak to locals and gain insights into places that you wouldn’t otherwise.

Foreign services officers work as part of what we call the Foreign Office in the UK. These jobs are sometimes based in your home country but they are often abroad. Abroad, you might work in an embassy or consulate and the best known job would be as a diplomat. Foreign services officers work in policy creation, finances, IT and many other areas. It’s essential that people in these roles have a good grasp of the language of the place where they’re working in order to be effective in their jobs.

Working for the secret service is a dream for people who grew up watching James Bond working for MI6. Something you might not have realised about 007 is that he was apparently fluent in a whole lot of languages: French, German, Russian, Chinese and Japanese to name a few. James Bond is, of course, fictional but the ability to speak foreign languages would win you major points if you applied to be an intelligence operative with the real MI6 or CIA. And this might be the coolest job for bilinguals on the list.

Which of these careers are appealing to you?