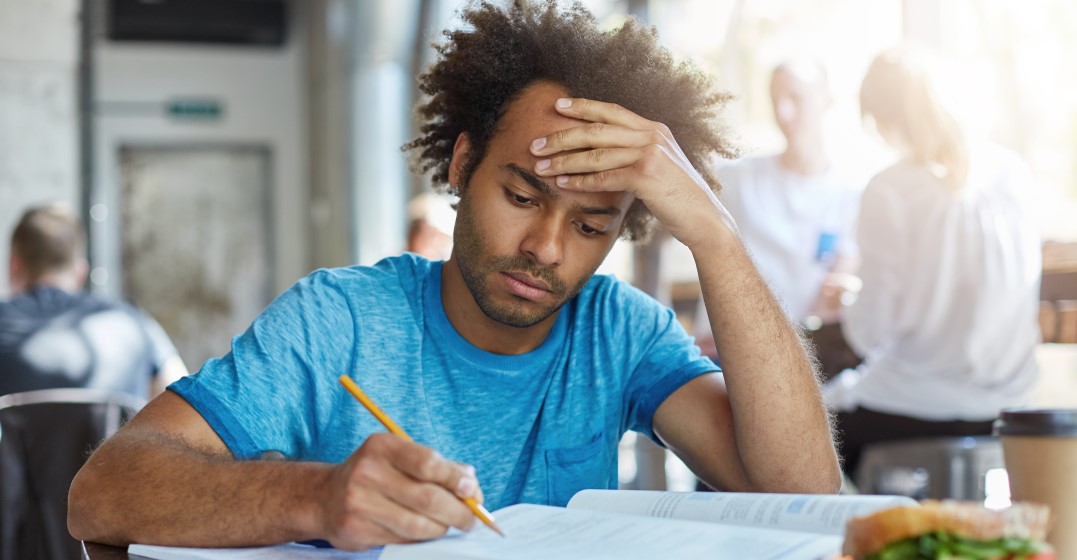 First, knowing verbs is helpful. Verbs are action words. Any word with an –AR, -ER, or –IR ending in Spanish is a verb. Seeing a verb in a sentence means something is happening. Second, knowing Spanish verb conjugations helps with comprehension. The verb means something is happening. Recognising the conjugation tells you who is doing the action. This way you know what’s going on. Let’s go. Here are the basic verb conjugations in Spanish.

What is a conjugation? It’s simply a variation word of a verb. The conjugation or verb form is a feature of our language to show us who is doing the action. As native English-speakers who learned grammar naturally as a child, we don’t always notice conjugations. Here is a verb conjugated in English below.

Of the five above, only one conjugation is different from the root word. Notice how “talk” changes to “talks” for the third person singular? He talks. She talks. It talks. We never say “I talks” or “we talks”. Conjugations tell us who is talking (voice), how many people are talking (number), when they are talking (tense), and what they are talking about (mood).

Imagine you are in a crowded, noisy pub with a gal friend Francisca. She is telling a story but you don’t catch the whole sentence. All you hear is “……talks so loud, I can’t stand it!” Based on the s at the end of the word talks, you know that Francisco (Pancha) is gossiping about a third person (not you and not herself). The verb conjugation gave you that information.

Guide to basic pronouns in Spanish (DO v IO)

There are three basic types of verb in Spanish. We call them –AR, -ER, and –IR ending verbs. This is because all root verbs in Spanish end with these letters. These types of regular verbs each have one style of conjugation.

Hablar means to talk in Spanish. To conjugate this verb, take the infinitive HABLAR, drop the –AR leaving the root HABL-, and add the correct ending –O, -AS, -A, -AMOS, -AN. Remember to follow the Spanish word stress rules to emphasise the first syllable here.

Vivir means to live in Spanish. Take the infinitive VIVIR, drop the –IR leaving the root VIV-, and add the correct ending –O, -ES, -E, -IMOS, -EN. Notice the endings are identical to –ER verbs except the nosotros conjugation is with a letter i to match with –IR.

To speak, listen, and understand Spanish, we first have to learn these three basic conjugations. For beginners, you can do this with online Spanish lessons or memorisation. Try watching YouTube in Spanish to hear the correct pronunciation. Once you memorise these verb conjugations in Spanish, you will have a solid foundation. You will be able to chat and understand Spanish at a conversational level.

Which type of verb do you think is easiest to conjugate?

Practise your verb conjugations in Spanish with a native-speaking Spanish tutor. Register for a 7-day free trial with Lingoda today.