Guide to basic pronouns in Spanish (DO v IO) 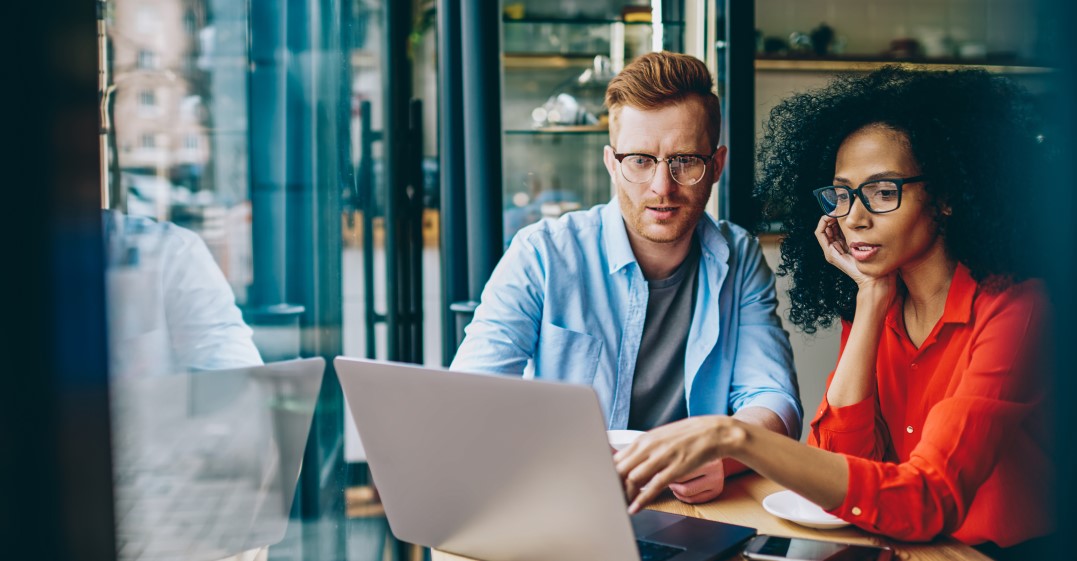 It’s nearly a year of stay-at-home work and study for all of us in Europe. Are you sticking with us to learn Spanish at home? Have you signed up for online Spanish lessons during the pandemic? The best way to learn Spanish is by immersion. During lockdown we have the extra time. After learning basic Spanish sentence structure, the next step in fluency is to get comfortable with pronouns. Today, using examples from the fabulous Chelsea Women’s Football Club with a 33-match winning streak, we bring you a guide to basic pronouns in Spanish.

A pronoun in Spanish (and English) is a word used in place of a noun. It stands in for a person or thing involved in action. As we mentioned in our blog post on Spanish football vocabulary, sport requires communicating a lot of information quickly. For example, read this action sequence.

Each underlined words is a noun involved with the action verb. These words can be replaced with either direct or indirect object pronouns to express the action more quickly.

Direct object (DO) pronouns in Spanish

In Spanish, the basic third-person DO pronoun “it” translates to lo or la depending on noun gender. El balón and el partido are both masculine lo. Notice that in Spanish sentence structure lo switches position (just like in football!) moving ahead of the verb.

The basic third-person IO pronouns her/him or el/ella/usted are all le. Notice in Spanish that the IO pronoun switches position again (more football analogy) moving ahead of the DO pronoun. The structure is: IO + DO + verb.

You’d think it should be:

Read on to find out why.

In the example, we have se lo pasa instead of le lo pasa. That’s because of a wacky, but simple, grammar rule. Spanish doesn’t ever allow le + lo together. When they show up together, the IO pronoun le is “first on the ball”, so it changes to se in order to remove the “lelo” double-L sound. Whenever you see se + le together, it is IO + DO + verb structure.

In fast-paced sports like football, teammates have to share information in short phrases or words. This is when it comes in handy to know your pronouns well.

Today we only covered basic third-person DO and IO pronouns in Spanish. We will get into the details of the rest in a future post. If you focus on understanding both direct and indirect object pronouns in Spanish, you will notice a huge improvement in listening skill. The best way to learn Spanish pronouns is to sit back, relax, and watch Spanish-speaking sport commentators. Listen to how they use pronouns in nearly every sentence.

Practice your pronouns in Spanish with a native speaking tutor. Register for a 7-day free trial with Lingoda today.