The Language of Avocados: From a Testicle to an Alligator Pear

The world changes at an incredible pace these days. One day the phone is this thing hanging on the wall in your house, the next it’s your access point to the entirety of human knowledge, in your pocket. Things evolve, new things get invented, old things fall out of fashion. The circle of life.

At this point you are probably wondering: “Wait a minute Marvin, I thought this was about Avocados”.  Well, believe it or not (or you can probably just remember if you’re above the age of 16): Avocados did not used to be this popular only a few years ago.

Avocado is amazing. With all those good fats it’s one of the healthier foods around. So on the journey from “cigarettes are good for you” to “low fat, gluten free, lactose intolerant”, the avocado jumped on board. And boy, am I glad it did. Where would my life be if I did not have guacamole to console me? 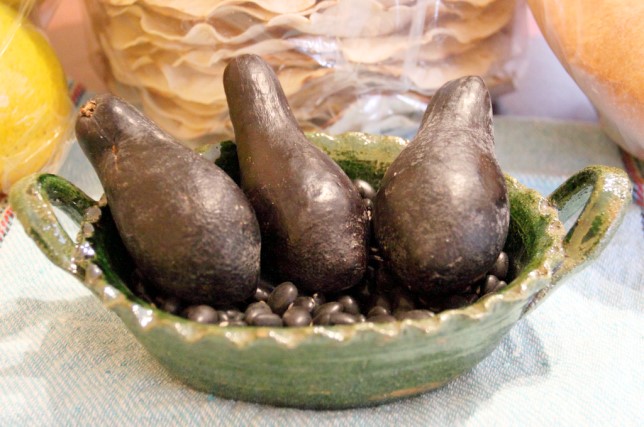 Come back to these when you’re done reading. I mean …. Let’s just say I can see where those Aztecs were coming from.

Y’all called it what now?

The avocado has some really interesting facts to it though. Endemic to Southern Mexico, the avocado was supposedly first consumed by humans as far back as 5000 BCE. European settlers first came into contact with avocado in the late 15th century. Back then, it was a main ingredient in Aztec cooking (you know, some human sacrifice heart with a side of avocado salad, what’s not to love).

The evolution of its name is even more fascinating. Avocado comes from the Nahuatl (Aztecan) “ahuakatl”, which means … well … testicle. I mean, it’s not that far-fetched, is it? So based on its shape, ancient Aztecs decided to call the fruit “testicle”. That’s fine. But then if you look into what “guacamole” is, well, it’s the obvious “ahuakatl” and “molli”, the latter meaning sauce. Guacamole: testicle sauce. 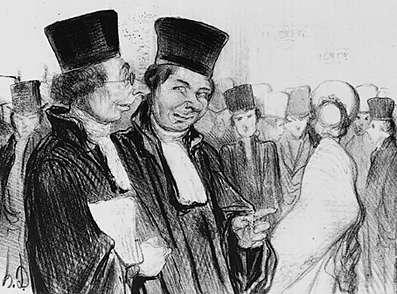 Lawyers as depicted by Honoré Daumier. I am starting to see a pattern. So, avocados look like testicles. Hence the name. But “avocat” also means lawyer. Hmmmm!

Anyway, this weird story is far from over, because the Spanish then took that “ahuakatl” and turned it into “aguacate”. And then the English, and their perfect language skills, took “aguacate” and somehow turned that into “avogato”. But guess what, avogato also means “lawyer” in Spanish. So now the French swoop in and look at Spain, take their existing word for lawyer “avocat” and just decide to roll with that as their name for the fruit. Like the Spanish did.

And if that wasn’t enough the English, again, decide that Avocado is a pear and call it “avogato pear”. And guess what? Some weirdo took that and turned it into “alligator pear” (not pair, no connection whatsoever to the Aztec meaning). And voilà. That’s how you go from a testicle to an alligator pear.

As promised, if you made it to this point, here is a piece of knowledge that will blow your socks off (and if you just skipped to this part from the beginning …. you go straight to the goal. Keep up the good work):

Avocado is … a berry. 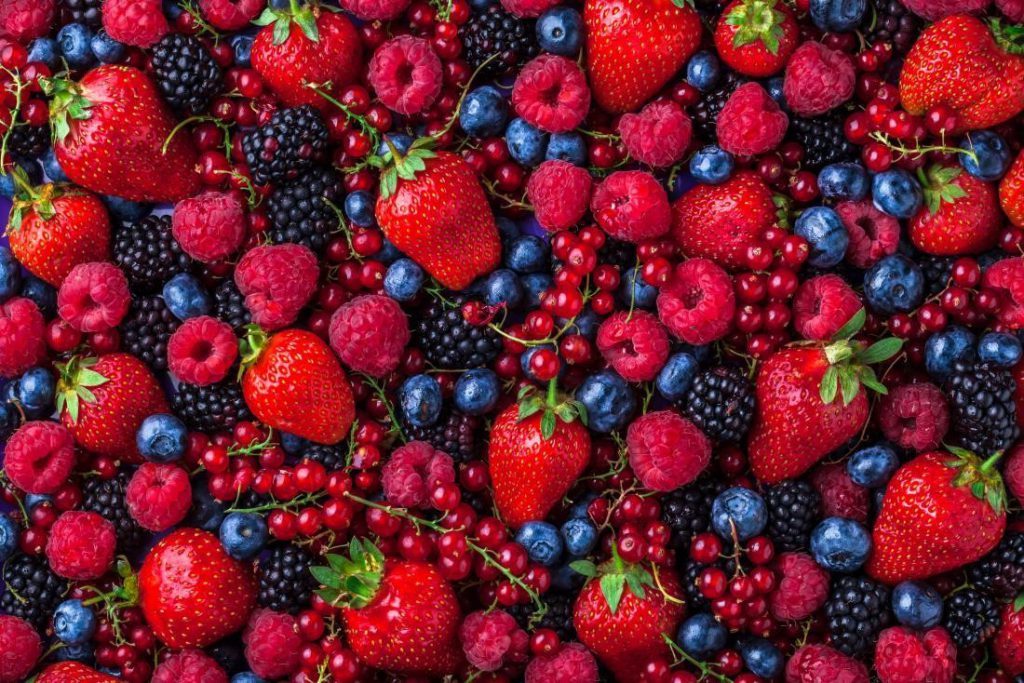