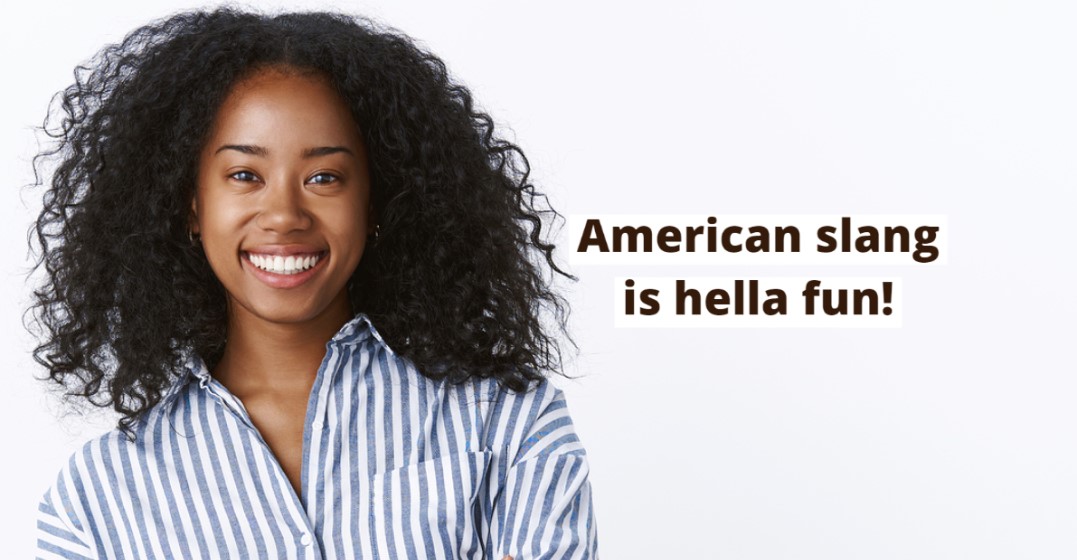 English can be hella hard, especially when your American friend says “jawn” and all you can do is nod and pretend to understand what it means. Part of learning a language is understanding new vocabulary words, but if you want to be able to participate in conversations with native speakers, you’ll also have to get used to slang.

Why do some states use different words to describe a sandwich or a carbonated beverage?

How are you supposed to understand all this American slang?

Why are there so many differences?

You probably already expect American slang to be different than British or Australian slang. But can slang really be so different within one country?

Due to its size and various regional influences, the slang you hear in New York might be completely unknown in Florida or California. Though, there are certainly some words that most native speakers would know (often thanks to Hollywood), you might want to be careful where you use the following words.

If you spend a bit more time in Massachusetts, you might also hear the word “wicked” to mean very. “He’s wicked smart.” But if you’re in New Jersey or New York, you’ll hear the word “mad” instead.

What does “jawn” mean?

If you’re in Pennsylvania, this slang word is used to mean just about anything. That means a place, a thing, or even a person can be referred to as a “jawn”.

Across the Northeastern states, you might hear someone refer to a sub (a long sandwich) as a “grinder”. However, if you’re in Pennsylvania, you’ll hear people call this a “hoagie” while New York residents might call it a “hero”.

You probably know what a coke is, but what would you say to someone who asked you what kind of coke you wanted?

In the southern states, the word “coke” is used to refer to all carbonated beverages, not just Coca-Cola.

What would you do at a washeteria? Wash your clothes of course!

In Texas and other Southern states, you’ll hear this word used to refer to the laundromat.

If someone uses the word “fixing” in the South, chances are they’re not making repairs. Instead, it’s used as a verb to mean “getting ready to”. “I’m fixin’ to go to the store.”

If you want to order a soda or a Coke in the Midwest, you’re more likely to fit in if you use the word “pop” instead.

If someone accidentally bumps into you in the Midwest, they might exclaim “Ope!”. It’s the way Midwesterners say “oops” or “uh-oh”.

If you’re not from Ohio or Indiana, you might be confused if someone offers to sweep up a mess and gets a vacuum. Just know that in this part of the U.S., a “sweeper” refers to a vacuum and people “sweep” instead of “vacuum” up a mess.

Lots of California slang can depend on whether you’re in NorCal (the Northern part of California) or SoCal (the Southern part). However, you’re likely to hear the word “hella” being used to mean “very” in any part of the state.

In states like Oregon and Washington, you might hear the word “spendy”, which refers to something that is expensive.

This one is specific to Hawaii. If you ask someone if they want to go get some dinner, they might say “Shoots.” It’s just another way of saying “yeah” or “yes”.

Do you want to get more fluent with English slang? Visit the Lingoda website and sign up for your free 7-day trial. You will be able to study both British and American slang!
Start now