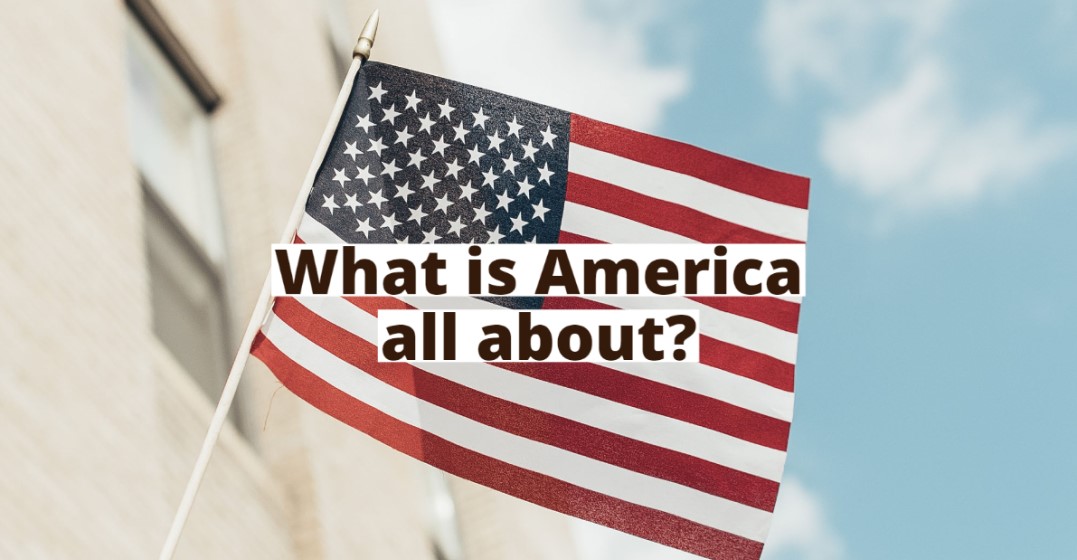 What comes to mind when you think of American culture? McDonald’s hamburgers? Big cities like New York or Los Angeles? Most people have a few ideas about what life in the United States is like, even if those ideas are based on popular Hollywood films. But would it surprise you to know that American culture can be quite different from one side of the country to the other?

From barbeques to social etiquette, visitors to the United States can easily have a very different experience depending on what part of the country they visit.

Why is America so varied?

Most people think of the United States as a “melting pot”, meaning it’s a place where multiple diverse cultural backgrounds come together. However, that doesn’t mean those cultural influences are the same in each part of the country.

Though there are certainly traditions and holidays that unite the whole country (like Thanksgiving), the U.S. is large country. That means there are more than a few interesting differences based on which region of the country you’re in: the Northeast, the South, the Midwest, the West, or the West Coast.

McDonald’s might be everywhere, but when it comes to food, your options can vary greatly across the U.S. (and not all of it is fried).

In places like Boston in the Northeast, you can easily find lobster and clam chowder since this area is near the coast. If you find yourself in New Orleans in the South, you’ll come across Cajun cuisine like gumbo. In places with a lot of Mexican influence, like parts of Texas, Arizona, and California, it’s easy to find good tacos. Meanwhile, if you’re in Hawaii, you’ll likely find more Spam (which is canned, cooked meat) than you’d expect.

If you’re looking for good barbeque, or BBQ, head to the Southern part of the U.S. where barbequing is serious business. The Southern states have a reputation for good barbeque with state-specific styles that can’t easily be found in other parts of the country.

Similarly, there’s an ongoing debate about where to get the best slice of pizza. You might be surprised by the number of options, including the classic New York slice and the Chicago deep dish. If you go for slice of pizza in New York, you also might want to try folding your pizza slice in half while you eat it like the locals.

The official language of the United States is English, but that doesn’t mean you won’t be confused by some of the differences between states.

For example, the Southern American accent is one of the most distinct. Even those without a very strong southern accent tend to use words like “y’all” (short for “you all”) that you won’t hear in other parts of the country.

In the Midwest, you’ll commonly hear the word “ope” used when someone accidentally bumps into something. It’s a bit like the Midwestern version of “oops” and “excuse me”.

Life in a big city like San Francisco is certainly different than the experience you’ll get in a small town in the middle of the country. However, you might be surprised to learn how different big cities like Los Angeles and New York can be simply because they’re on opposite sides of the country.

On the other hand, the Southern states are famous for their “southern hospitality”. In many areas of the south, people are happy to smile and say hello to strangers.

So there you have it, the US is a huge country, with many beautiful differences.

If you’d like to improve your English skills, and learn more about American culture, visit the Lingoda website and sign up for your free 7-day trial with our native speaking teachers today!