All about Spanish accent marks and word stress 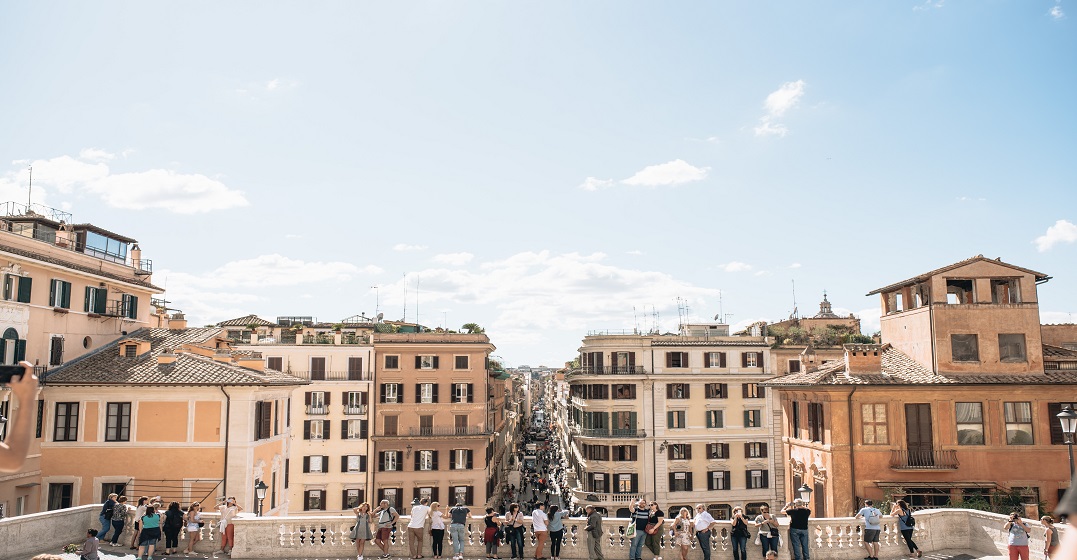 The use of accent marks – the small diagonal lines, which appear over certain letters when written down – is one of the most instantly notable features of the Spanish language. However, understanding when and where to use them can seem like a daunting task, especially if you are a novice.

Fortunately, there are a few key rules which govern the use of accent marks and stresses within Spanish. That means that, once you understand and learn them, this seemingly confusing aspect of the language suddenly makes a whole lot more sense, and you will have a far greater understanding of how pronunciation works.

What is a written accent?

Accents, sometimes known as ’tildes’, appear at the top of certain letters in Spanish, and are written as a short diagonal line, from the top right to the bottom left. They can only ever appear over the five vowel letters (á, é, í, ó, ú), meaning you will never see a Spanish word with an accent mark over a consonant.

Written accents have three main functions within the language. The first is to separate words which would otherwise be spelled identically, the second is to signify questions, while the third (and perhaps most important) function is to help indicate which syllable of the word should be stressed, or emphasised, when spoken aloud.

The basics of word stress in Spanish

A stressed syllable can be broadly defined as a syllable that is given greater emphasis, relative to the other syllables around it. This may be signalled through pronunciation in several different ways, including increased vowel length, increased loudness, or a change in pitch. All Spanish words have at least one stress.

With regards to stressed syllables in Spanish, there are two key rules to remember:

1: If a word ends with a vowel, or the letters ‘s’ or ‘n’, the penultimate syllable is stressed.

2: If a word ends with a consonant other than ‘s’ or ‘n’, the final syllable is stressed.

However, the word propósito (purpose) ends in a vowel, but breaks the rule, as the stress is on the third-to-last syllable [pro-PÓ-si-to]. It is, therefore, proparoxytone. This is where we start to see the use of written accents within the Spanish language, in order to mark the location of stresses. 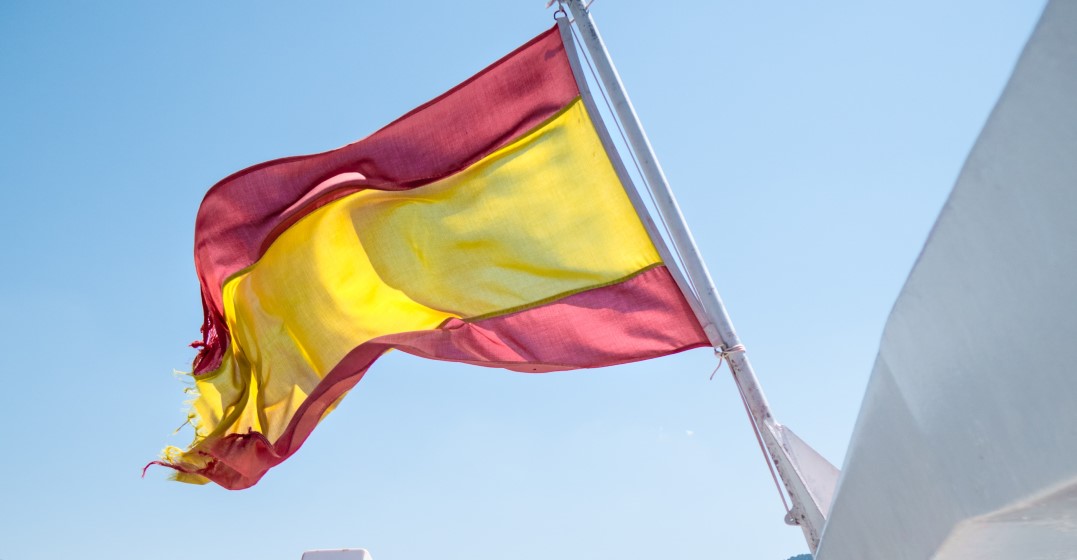 When do you use accents in Spanish?

Once you get to grips with those two basic rules surrounding stresses in the Spanish language, the use of accent marks starts to make much more sense. Essentially, accents are used to indicate the position of the stress in words which break one of the two key rules mentioned above.

The word exámenes (exams) ends in an ‘s’, so according to rule #1, the stress should be on the penultimate syllable. Instead, the stress is on the second syllable, so an accent mark appears above the ‘a’.

The word compró (buy) ends in a vowel, so according to rule #1, the stress should be on the penultimate syllable. Instead, the stress is on the last syllable, so an accent mark appears above the ‘o’.

The word débil (weak) ends in a consonant other than ‘n’ or ‘s’, so according to rule #2, the stress should be on the last syllable. Instead, the stress is on the first syllable, so an accent appears above the ‘e’.

Now that you understand why they appear, you can start to view accent marks as a helpful pronunciation guide, rather than an alien concept. The important things to remember are that these accents can only appear above vowels, and they indicate the syllable which should be stressed in words which break the two basic stress rules.

As stated earlier, a second main use of accent marks within the Spanish language is to help people to distinguish between words which have different meanings, but which would otherwise be spelled and pronounced identically. These words are known as ‘homonyms’ and these relationships are said to be ‘homonymous’.

Take a look at some of the most common homonymous words and look at how accents are used to separate them:

There are few rules to govern which types of words are given accents in order to separate them from their homonyms, so you must simply learn them as different vocabulary. It is also worth noting that not all homonyms within the Spanish language are distinguished from one another through the use of accents.

The exact same pattern can be observed in other question words, as the following examples show:

So, to summarise, accent marks can help you to pinpoint the location of stresses within words, to understand which version of a homonym is being used, or to identify the presence of a question. They can, therefore, be viewed as a helpful guide for both pronunciation and comprehension purposes.

With Lingoda, you can learn Spanish online from the comfort of your own home! Visit our website and sign up for your free 7-day Spanish trial with our native speaking, qualified teachers today.