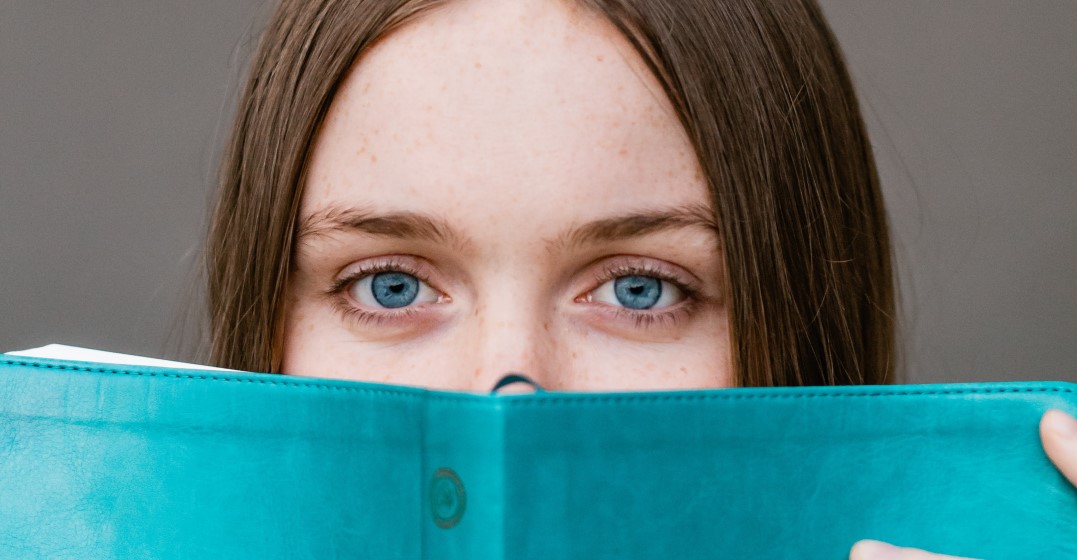 Language learning addiction is a thing. Many learners report that the aspects of learning a new language such as cognitive stimulation, the mental challenge and the excitement and practical application of speaking with people have proven addictive for them and they just have to keep going. The old saying is true: too much of a good thing can be wonderful!

Of course, language learning has come a long way and online classes, smartphone apps and gamification have made the process itself so much more enticing and engaging. But in the following, we’ll talk about ways in which you’ll benefit which are also top reasons for why it’s addictive to learn a new language.

Top 5 reasons why learning a language is addictive

Travel offers many advantages, one of them being the facilitation of learning a new language. But the reverse is also true: many language learners are motivated by the prospect of enhancing their future travel experiences.

Being able to speak the language of course allows you to talk to the locals in a foreign country, opening up new possibilities for accommodation, getting to know people, culture, history and places. Since most people not only cross travel destinations off their bucket list but keep adding new ones as well, they find that learning the language of the countries you visit is just as addictive as travel itself.

Learning a new language can work well when you travel solo and don’t rely on a companion to negotiate with the locals. We’ll tell you how to make the most of your next solo trip and meet people while travelling solo.

2. It can help your career

Improved career prospects are a strong motivator for language learners. Recruiters and employers will find your CV more appealing the more language skills you can list. Communication skills in two or more modern languages are an advantage when hunting for a new position, but also offer practical benefits on the job such as being able to talk to others or reading foreign source material. In addition, academic careers or the study of medicine and science requires the knowledge of Latin and other ancient languages.

Being able to negotiate a higher salary and promotions is also tied to language skills and knowledge of specifics such as Business English or German. Since speaking many languages also makes travel easier (see above), it can help you become a digital nomad as well. Learn more about how languages can boost your career.

3. It makes you stronger

You might be thinking, how can you get stronger through learning languages? Simple: engaging with grammar and vocabulary on a regular basis, actively using and practising your language skills and understanding phrases and expressions gets your neurons firing. They literally forge new pathways while strengthening existing ones.

In effect, you’ll not only advance towards your language learning goal, you’ll also improve your cognitive health in general with a rise in memory recall and increased brain activity in the regions associated with language. As your speaking abilities grow, so will your confidence, in applying the knowledge and using the language, but also in life in general. In turn, you’ll build stronger relationships with friends, family and partners, bridging language barriers and engaging them in new ways. By warding off cognitive decline, you might even lengthen your lifespan. If that isn’t strength, we don’t know what is!

Read about improving your mental health through language learning in greater detail!

4. You gain a new perspective

A new language allows you to see the world with new eyes and a fresh perspective. The more languages you know, the better you’ll understand how they’ve evolved and how humans communicate. No wonder people feel that addictive buzz of learning a new language!

Language is a lens that offers insight into a people’s history, culture and customs as well, and the more language skills you have, the better you’ll “connect the dots” and be able to take in the big picture.

With each new language you learn, a wealth of content becomes available to you, of course online but also in the form of books, movies, audio recordings, broadcasts and stories people share and pass on. Discovering and exploring this collective memory and consciousness in one language is exciting and will fuel your language learning addiction even further.

5. You want to become a polyglot

A polyglot, by definition, is someone who knows or is able to use several languages. Since this is as precise as it gets, it’s somewhat open to interpretation and discussion when you can call yourself a polyglot.

Does knowing three languages at A2 level count? How about being able to communicate in five different languages? Do you include your mother tongue? And what is the difference between knowing and using a language?

These open questions are the reason polyglots don’t contend themselves with what they’ve achieved already. For many learners, once they can answer the question “How many languages do you speak?” with “many”, they just keep going. They keep satisfying their thirst for getting to know new cultures, people and history alongside.

Polyglots are already in touch with their strong points when it comes to language learning and can therefore rely on methodology that works for them. They know how to structure their learning process and set realistic goals, and they’ve already established a routine. So once they consider their skills in one language to be sufficient, they simply switch to another. And they keep their mind active by continuing to practise all the languages they have already under their belt.

Do you want to learn more about speaking many languages? Read our interview with two polyglot speakers and learn how you can become one yourself!

If you’re easily addicted and would like a gamification element to your language learning, check out the Lingoda Sprint. You’ll take part in a 3 month challenge and have the chance to earn up to 100% of your money back!