A Guide to Australian English: Everything You Need To Know

Considered one of the major variations of the English language, Australian English is the official language of Australia, having originally deviated from British English in the 18th century, after the founding of the Colony of New South Wales. It has been recognised as being distinctive from British English for almost 200 years and emerged as European settlers from Britain, Ireland and Germany mixed with one another.

Generally speaking, Australian English takes features from both British and American English, so it is sometimes considered a combination of the two variations. However, it is important to understand that there are a number of unique features as well, including exclusive vocabulary.

Learning the specific features can be beneficial to anyone planning on travelling to the country, or anyone hoping to find work in the country in future. So, with that in mind, here is our quick guide to Australian English. 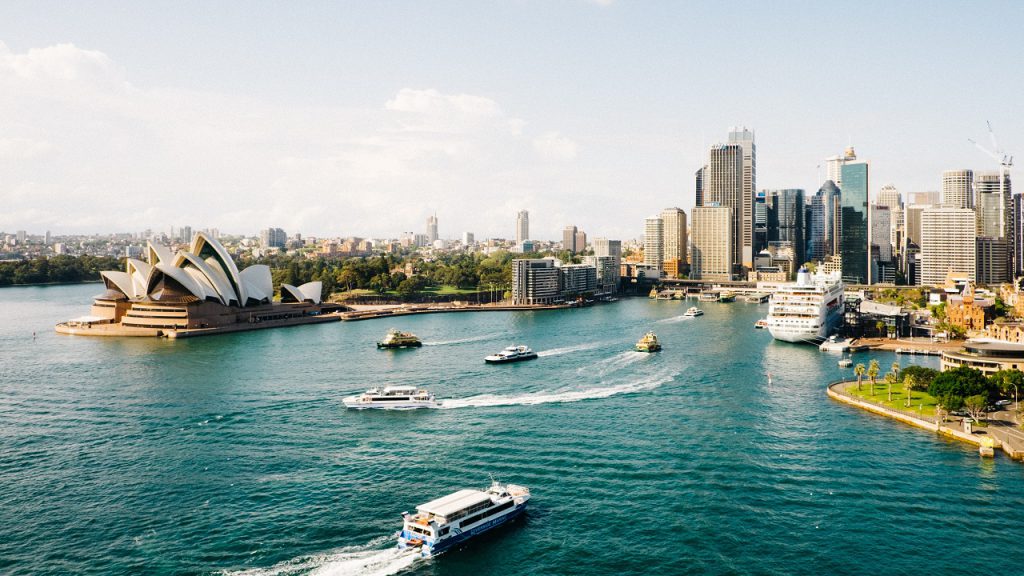 Australian English’s reputation as an amalgam of British and American English can be understood more clearly when you look at its grammatical features. For example, in terms of spelling, Australian English most closely resembles British English. The ‘u’ is retained in words like ‘colour’ and the ‘ise’ ending is used instead of the Americanised ‘ize’ suffix on words like ‘realise’/’realize’.

Much like with British English, Australian English has irregular past tense and past participles of verbs like ‘spell’ and ‘smell’, so they become ‘spelt’ and ‘smelt’, respectively. However, like with American English, Australians are more likely to say numbers like 1,100 as “eleven hundred”, rather than “one thousand, one hundred”.

Interestingly, the naming of rivers follows either American or British conventions, depending on where in the country you are. For most of Australia, the American naming convention is used, so the word ‘River’ appears last, as with the Hudson River or the Mississippi River. To give an Australian example, it would be the Darling River.

Yet, in Southern Australia, the British naming system is used, with the word ‘River’ appearing first, as with the River Thames. Therefore, the river mentioned above would be called the River Darling. Australian English truly takes on a life of its own when it comes to the pronunciation of words and this is why most people with Australian accents sound so distinctive. One of the most noticeable features is the different sound for the ‘i’ in words like ‘night’ and ‘like’. Instead, it sounds like a less pronounced ‘oi’, (e.g. ‘noight’).

Likewise, a similar phenomenon can be observed with the hard ‘a’ sound, which features in words like ‘day’, ‘way’ or ‘mate’. In this instance, the ‘a’ is pronounced somewhat similar to how a British English person might say the word ‘aye’. Therefore, the word ‘mate’ becomes ‘m-aye-te’.

In most cases, the ‘ing’ ending is not pronounced in full, meaning words like ‘singing’, ‘jumping’ and ‘catching’ are pronounced ‘singin’, ‘jumpin’ and ‘catchin’. This is a trait that is sometimes seen in informal English in both the United States and Great Britain as well, but it is more common in Australian English.

Finally, Australian English is said to be a non-rhotic variation of the language, which means that the /r/ sound is not pronounced if it is after a vowel and not immediately followed by another vowel. For instance, the word ‘card’ is pronounced ‘caːd’, with the /r/ sound being dropped. Meanwhile, the ending of words like ‘better’ and ‘wetter’ is lowered, to sound similar to ‘ah’. This means you would say ‘bett-ah’, ‘wett-ah’, ‘riv-ah’, and so on. 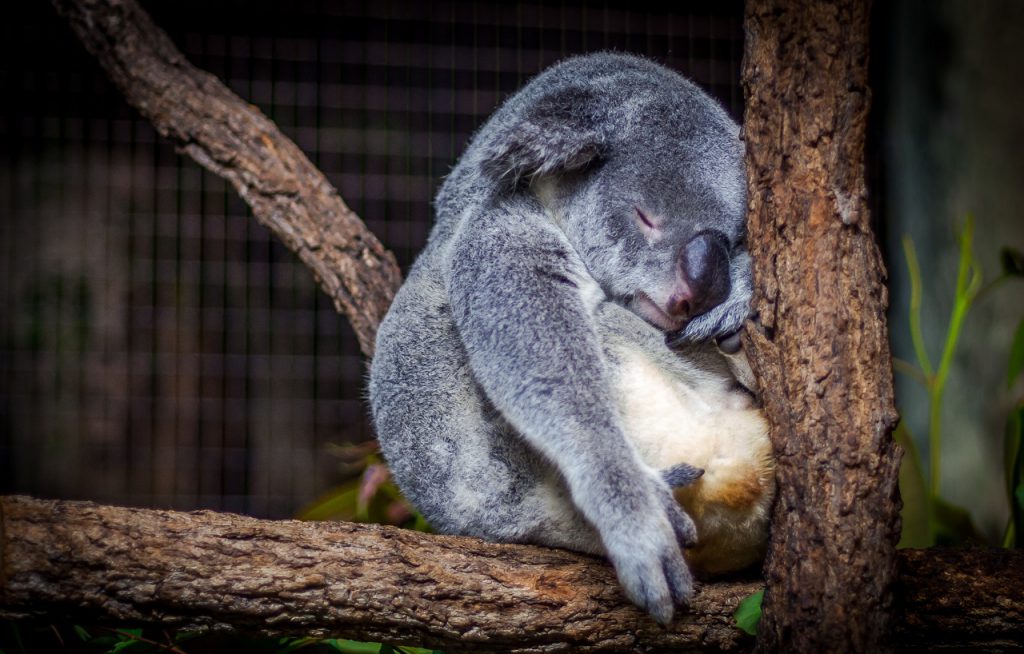 As far as everyday vocabulary is concerned, Australian English once again shares words and phrases with both British and American English, but also has some terminology of its own.

Perhaps the most obvious examples of Australian words which are now recognised in other variants of the language are ‘outback’, used to describe a remote location, and ‘barbie’, used instead of the noun ‘barbecue’. An example of an Australian-only expression, meanwhile, would be ‘doona’, which is used instead of the word ‘duvet’,

Nevertheless, Australian English vocabulary differs from British English in many ways and Australians sometimes use American English words instead. For instance, Australians will usually say ‘soccer’ instead of ‘football’ and ‘overalls’ instead of ‘dungarees’. A ‘lorry’ is referred to as a ‘truck’ and the word ‘pants’ is used in place of ‘trousers’.

Moreover, there are some phrases which are common in both British and American English, but which very rarely feature in Australian English, if they are used at all. These include the word ‘abroad’, where an Australian would usually say ‘overseas’, and ‘village’, as even small settlements in Australia are usually called ‘towns’. 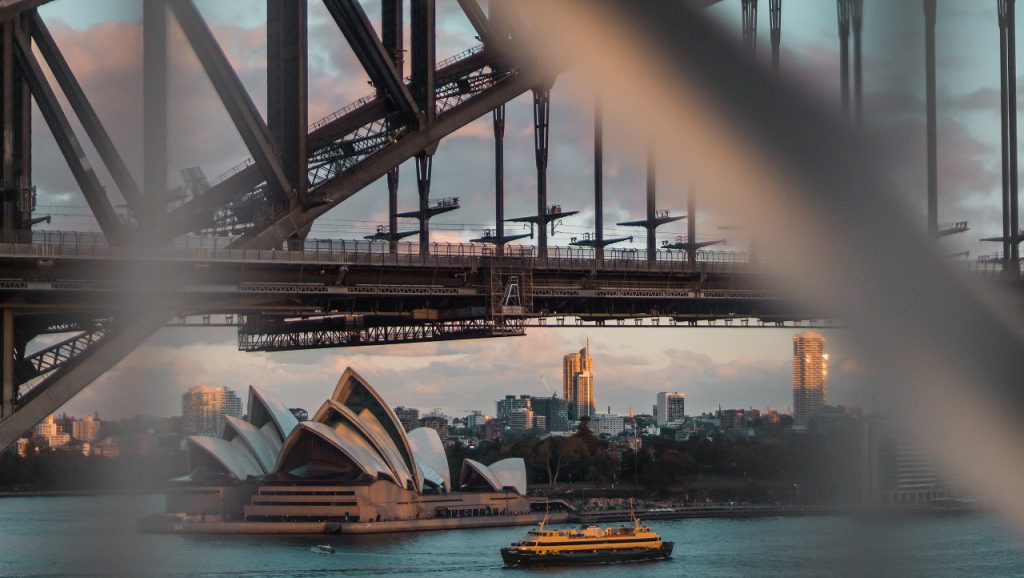 Last, but not least, it is important to learn a few slang words that are widely used in Australia. Below, we have listed fifteen of the most common slang words and phrases, along with a quick description of what they mean, or how they are utilised in conversation:

Do you want to put your Australian English skills to the test? Book a trial with our native English speakers today.

Start Now!
About The Author 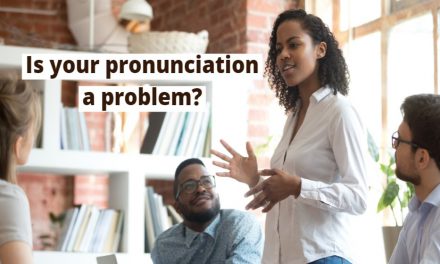 Pronunciation and Your Career 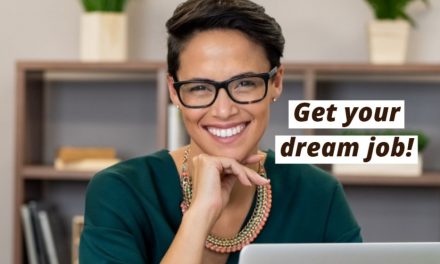 How to Write a Perfect CV in English