6 emotions that differ between cultures 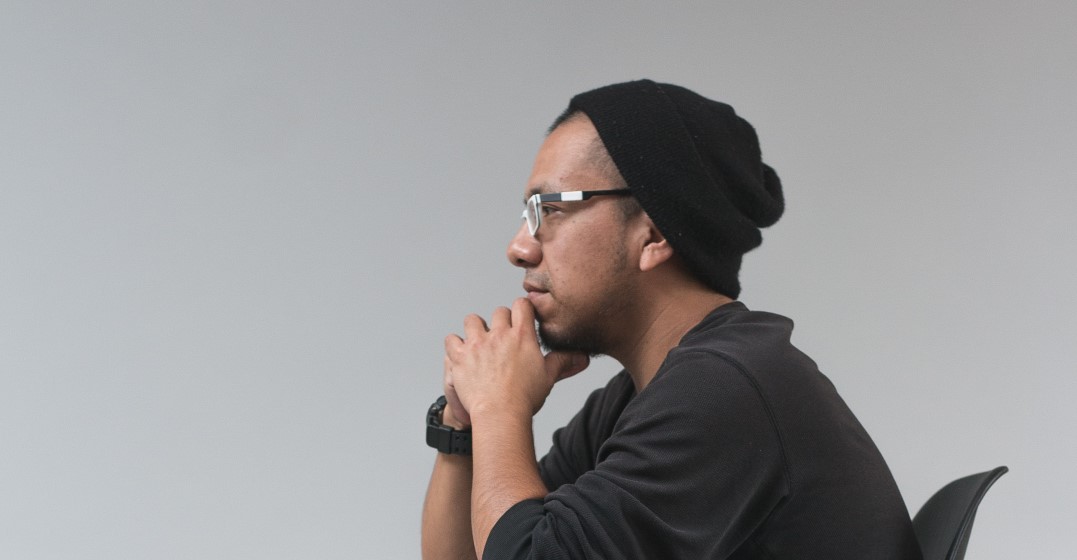 Emotions are a tricky concept to categorise, because they vary so much even between individual people. Nevertheless, there do tend to be similarities among how emotions are expressed based on culture, whether that be from a person’s background or a new culture they’ve adopted. No matter the case, there is most certainly no one way to be happy, sad, embarrassed, or any other core human emotion.

Are emotions the same in every culture?

Culture experts define a cultural universal as “anything common that exists in every human culture on the planet yet varies from different culture to culture, such as values and modes of behavior”, which refers to cultural aspects like traditions, language, expressions, food, marriage, art, music, jokes, sports, and much more.

6 emotions that vary in different cultures

How we convey appreciation or show respect for others varies widely among different cultures. One example of this is gift-giving. In many Western cultures, it’s common for the receiver to open the gift in front of the giver and directly show appreciation. We even go a step further to show our appreciation for the gift by thanking the receiver even if we don’t like the gift.

To give an opposite example, in China and Japan you should only open the gift after the giver has left. In China it’s even common practice to refuse the gift multiple times before accepting, something that would be considered extremely rude in Western culture. Another point to mention here is that in China and Japan, you should always accept the gift with both hands, otherwise you can be seen as rude or entitled.

This emotion I have quite a few personal experiences with as an American expat in Germany. One of the biggest differences I’ve noticed here is how Germans convey amusement and when they laugh. In America, when someone makes a joke, you should laugh wholeheartedly and openly (especially if you need to impress your in-laws). But in Germany, it’s very common for Germans to make a joke and not even show a hint of a smile and just continue talking. In one of my German classes my teacher did this and I laughed American-style and got some really odd looks. So, Germans tend to keep their amusement quite reserved in comparison to the US.

Embarrassment and shame are very unique elements of culture, because they are perceived in completely opposite ways depending on where you’re at. In many Western cultures, embarrassment is a negative emotion and is something that you want to hide. You don’t want to create an embarrassing situation and you also don’t want to show others that you’re embarrassed about. Sweep it under the rug as quickly as possible.

But in other cultures such as in Arabic countries, embarrassment and shame are perceived as a positive emotion, because it means that you are honorable. In other words, you are an honorable person due to the fact that you feel ashamed. Embarrassment and shame are therefore also more positively received emotions in such cultures so that when you feel this emotion, you reach out to others for help, as opposed to hiding like in Western cultures.

How pride is displayed in the workplace makes a big difference here. In individualistic cultures, a common goal might be to increase your salary and then share pride in that to others. But in collectivist cultures, they’d be more focused on sharing their total goals as a group rather than as individuals. They might even negatively perceive this focus on your own salary or any statement about the fact, because it detracts from the group.

While every culture experiences grief in some form, how that grief is expressed (or rather allowed to be expressed) comes in many shapes and forms. To give a few different examples, in orthodox Islamic cultures, divorce is considered more traumatic than the loss of a loved one, a concept in Western cultures that might not even fit into the category of grief. In European Catholic traditions, grief is often expressed with stoicism and grand emotional displays are perceived negatively, especially for men. But in African and Caribbean cultures, grief is openly shown and even encouraged for both sexes. The more loudly you grieve, the more respect you show the deceased.

According to a study about the positive and negative effects of anger, anger can be perceived both positively or negatively depending on the culture and context. They compared the US (who negatively perceives anger) with Japan (who positively associates power with expressions of anger). In America, anger is considered a negative emotion that should be withheld. If you don’t withhold it, then people question if you are mentally stable. But in Japan, those who have power are encouraged to show anger to portray that power. If powerful people don’t express anger, they will inherently lose their power (or at least are perceived as such), which is why anger expressions have a positive effect not only on themselves, but also others around them. Here too, intonation has a large effect on how certain anger statements are perceived.