Repeat that several times. You’ll remember that now, right? No?

If you’ve ever taken a foreign language class in school, chances are you’ve probably drilled verb conjugations like this before.

How many of them do you remember? How many times did you want to bang your head against a desk before you finally remembered enough to pass a test?

Even after we leave those classroom verb drills behind, it’s too easy to forget that those methods aren’t the only way—or the best way—to learn French verb conjugations.

If you’ve had trouble with similar methods in the past or if you’d simply rather watch paint dry, take note of these tips to make learning the French present tense a lot easier.

How to learn the French present tense

Ironically, a few of the most commonly used French verbs are irregular when it comes to conjugation, which means you’ll have an easier time if you focus on those first: être, avoir, faire, and aller.

Honestly, you’ll be surprised how far those few verbs will take you. For example, faire has multiple uses, including phrases like faire attention and il fait beau.

Once you’re confident with those four, you can bravely move onto a few other common irregulars like vouloir, pouvoir, savoir, voir, and venir.

2. Start with the endings

The next step to help your present tense confidence grow is to keep track of all the regular French verbs.

Now, the general rule for these verbs is to change the -ER, -IR, or -RE ending to match the subject pronoun. In other words, parler changes to form je parle and vous parlez.

It seems like a huge task, but before you start to worry, just focus on the verb endings you’ll have to learn. Then, start listening. 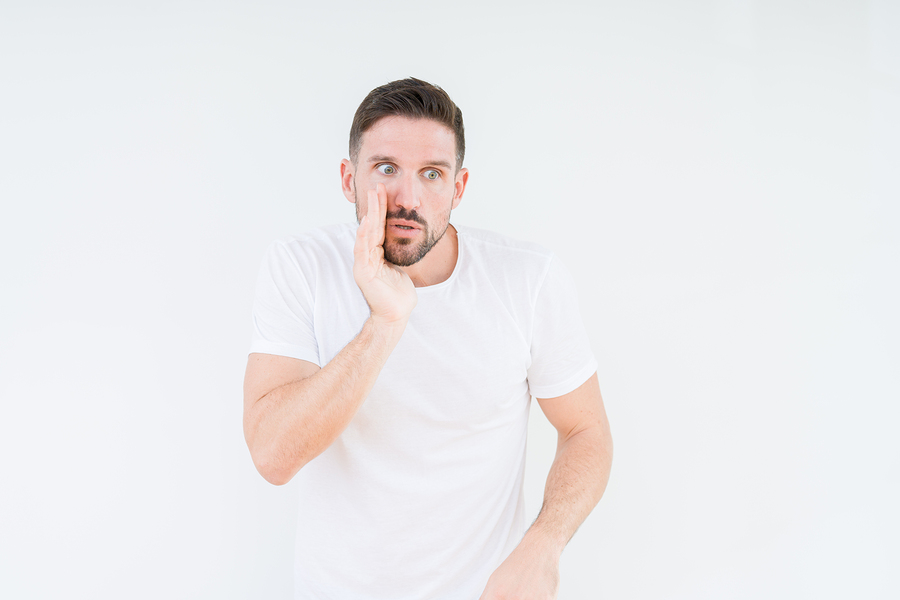 If French conversation is your ultimate goal, you’ll be happy to know that, like many French words, spelling and pronunciation are two very different things.

For instance, if you listened to a French speaker repeat the different conjugations for parler, you’d hear no difference between parle, parles, and parlent.

If you’re trying to distinguish the spelling differences between the three, this might seem stressful, but for learners who want to use the verb in conversation, it’s amazing.

Instead of worrying about the small spelling differences between each verb conjugation, learn how to use them in conversations. Start by training your listening ear with French lessons, videos, and podcasts. Then, pay attention to and practise how to pronounce and use verbs in the present tense.

Once you’re more familiar with understanding and using present tense verbs, you’ll feel more prepared to deal with all those different spellings. Reading in French is a great way to start doing this.

Though, I’d like to emphasise the fun part of reading! Don’t feel like you need to force yourself to read textbooks or novels that end up being both boring and complicated. Feel free to pick up anything from children’s books to comics to get your daily dose of French verbs.

5. Use what you’ve learned

The best way to make sure you remember what you’ve learned is it keep using it. Pick out a few new French verbs and challenge yourself to use them in conversations and lessons throughout the week.

You can do a hundred verb drills a day, but the ones you’re most likely to remember are the ones you use most often. So speak! You could even try a Lingoda free 7-day trial, all our our lessons encourage speaking, meaning you’ll get those present tenses under wraps in no time.