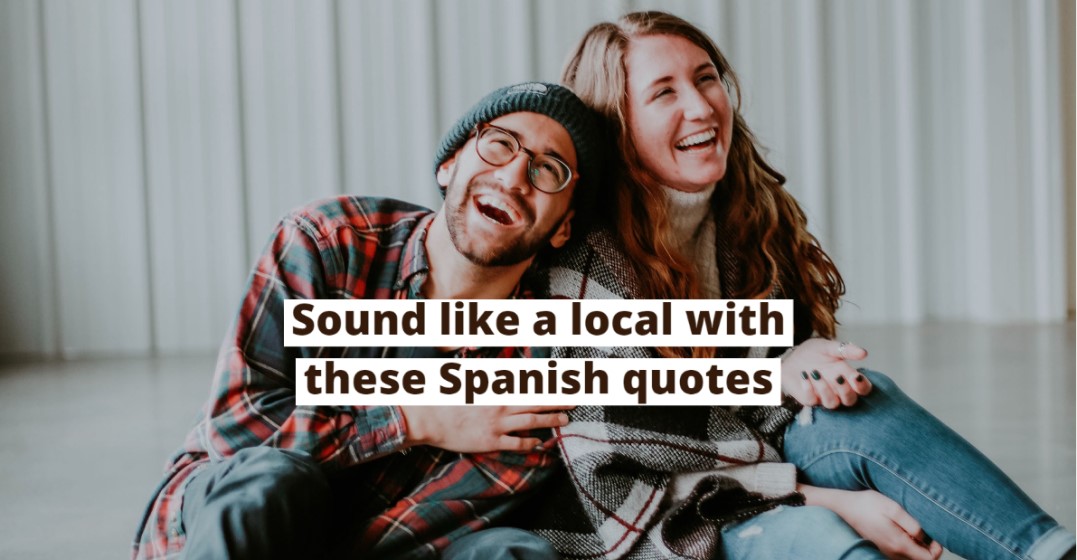 Have you ever wanted to impress you native Spanish speaking friends? Ever wanted to say something so impressive that they might buy you a pint? It’s hard to get noticed for language learning improvements, but learning Spanish quotes and Spanish expressions is one way to get a cheeky pat on the back.

Literally: Love that doesn’t correspond, lost time. This short and snappy quote means that chasing after somebody is a total waste of time. Unrequited love is a waste of time. Use this quote when your friend needs a wake-up call. She’s just not that into you, ok?

Say this quote to your friends when they are considering making a life change that involves the unknown: dumping a boyfriend for a new guy, changing a study programme, or looking for a better restaurant when the corner chipper is minutes from closing.

Literally: You also live from dreams. This is a useful Spanish quote expressing wishful thinking, suggesting that you admit the dream is unreachable but that having it still gives you hope. It works really well as a way to lament the thrifty student lifestyle. Say this when you are eating a chip butty for the third time in one week, but dreaming of a proper Sunday roast. Say it when you can’t afford tickets to Glastonbury but you look at the set list online anyway. Say it also when your blunt friend tells to stop chasing your dream crush using quote #1 from above! 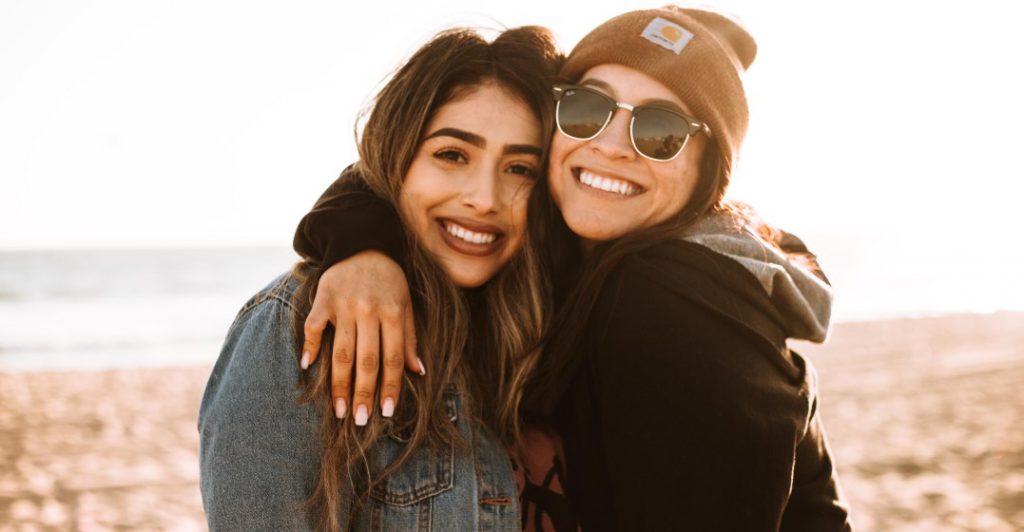 Literally: Disgraced in the game, fortunate in the love. This saying is a joking way to suggest that you get a lot of action. Even though you are horrible at playing games you are lucky in the game of love. It’s a funny way to express that ‘winning is not everything’. Say it whenever you lose (at sport, billiards, cards, gambling, what have you) to get an easy laugh.

Literally: To what is done, chest. This means stick out your chest or take responsibility for what has been done. It has nearly the same meaning as the English quote “You’ve made your bed, now lie in it.” If you have caused something bad or something unstoppable has happened, you have to face up to it and confront the issue. Say this one to begin the tough conversation after you’ve spilled a pint on your friend’s brand new smartphone while they ran to the loo. There is no hiding who did it, so step up and apologize for what happened.

Whenever I use these Spanish quotes, my native speaker friends smile and laugh. They think it’s boring to hear the same basic phrases over and over from language learners. By contrast, it’s adorable when foreigners are so familiar with common Spanish expressions that they can use them in the right situation.

What other clever Spanish quotes do you know that get a laugh every time?

Why not try out a new Spanish quote today? Visit the Lingoda website and sign up for your free 7-day trial with a native Spanish speaking teacher.