5 Bad Habits to Stop Right Now If You Learn a Language! 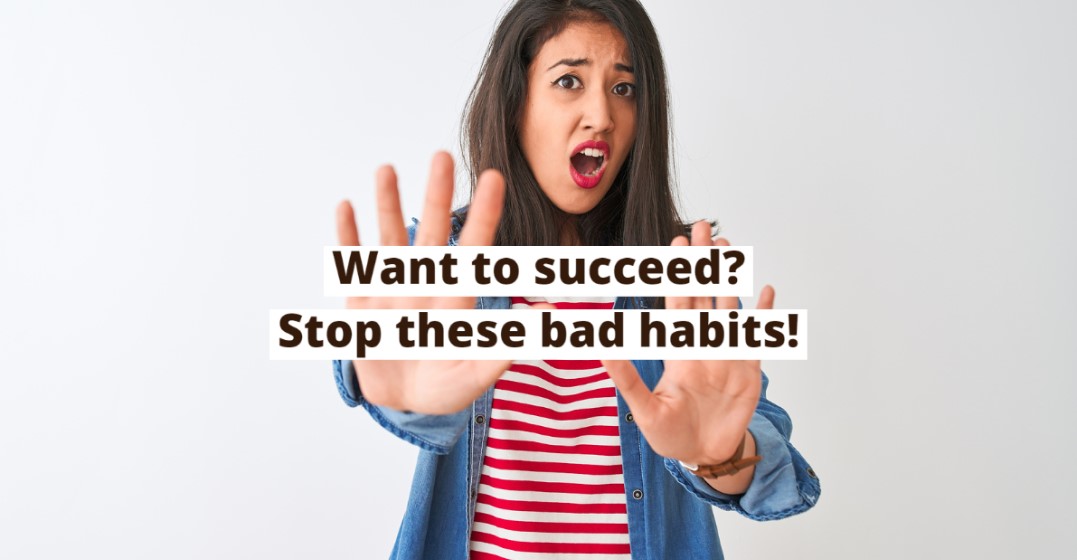 Have you got a bad habit you need to kick? It’s so easy to fall into a rut and let your bad habits take over your life. Take this familiar refrain: ‘Oh I’m so busy with my boring job that I can’t learn a language. Especially because I need to check what that stranger I’ve never met has posted on social media. Oops, look it’s already 2am.’ There’s a litany of bad habits right there.

Complaining is easy. In a difficult or unfortunate situation, most people default to complain mode. It’s much harder to try to see that the situation isn’t so bad or, even better, to see the positive in a situation. Complaining trains your brain to look for the negatives in situations, so complain once and your brain will want to do it again and again. You need to actually retrain your brain to see the positives in a situation. This doesn’t mean accepting things which you find annoying, it just means finding a way to deal with them.

For example, you get to the airport and realise your flight is delayed. Most people’s initial reaction is, ‘Ugh, no. Ugh, this is awful.’ Stop. Most of the time, the delay is not for that long, you’ll get a bit of money from the airline to buy some food and honestly, you’re lucky to be able to fly anywhere in the first place. Brain retrained.

Waiting for a train? Scroll through social media. On the train? Better check again. We seek stimulation constantly and often feel uneasy when there’s nothing to distract ourselves with. We don’t give those hard-working brains time to process our thoughts, emotions and reactions. By stopping checking social media all the time, we are doing our brains a big favour by giving them a break.

And checking social media while you’re with friends and family? Come on. We all know it’s silly to be looking at someone else’s life instead of enjoying our own. Nothing better is happening on social media than is happening right in front of you. I guarantee it. An addiction to social media is serious: loneliness, envy, depression… the list of negative consequences is long. So put down your phone for a bit and be mindful about picking it up again. 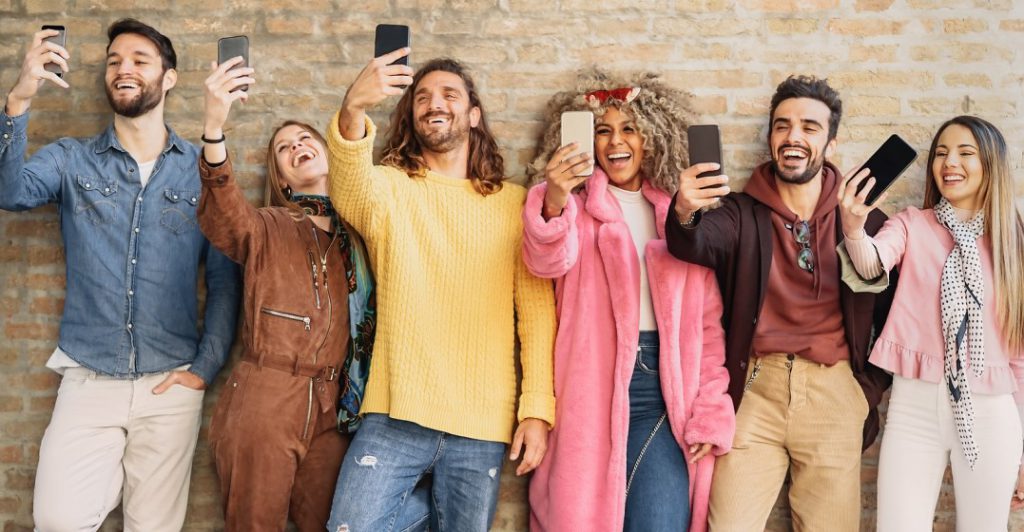 3. Stop comparing yourself to others

When you compare yourself with others, it is almost always a comparison of their strengths and your weaknesses. If I look at Usain Bolt and compare how fast he runs to how fast I run, I’m clearly going to come out worse. But running is Usain Bolt’s talent, his skill, it’s what he’s known for. I, on the other hand, have never been known for having a cheetah-like speed on the track.

This is an exaggerated example of course, but we make unfair comparisons all the time. (Especially with social media, so see point 2 above!). Instead of comparing yourself to others, focus on what you can do and on your achievements and be happy with them.

Making excuses allows you to give up responsibility for something that’s gone wrong or that you think will go wrong. If you make excuses before something happens, that means that you don’t try. And in this way, you don’t even give yourself the chance to reach your full potential and achieve something amazing. “I don’t have time to learn Spanish so I’m not going to even start.” Excuse! You do have time because even ten minutes a day can help. And no, you won’t become fluent, but you’ll be able to order the correct meal next time you’re on holiday. Win!

OK, let’s finish with a practical one. Maybe you’re a night owl and really feel like you get your best work done after midnight. But, if you’re an adult with a job and possibly a family, the likelihood is that you need to wake up in the morning. Going to bed late often means you get less sleep than you need and makes waking up really hard.

You don’t need to jump from a 1am bedtime to a 9pm bedtime immediately. Try going to bed 30 minutes earlier and work backwards from there. You’ll have more energy in the mornings and have a better mood. You’ll also be able to concentrate better on learning things… like learning a language with Lingoda.

It’s high time you kicked these 5 bad habits. So no excuses, get on with it now!

Stop these bad habits and start learning a language! Visit the Lingoda website and sign up for your free 7-day trial with out native speaking teachers today. 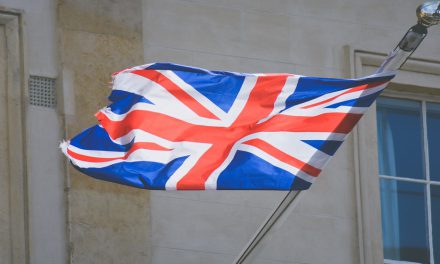 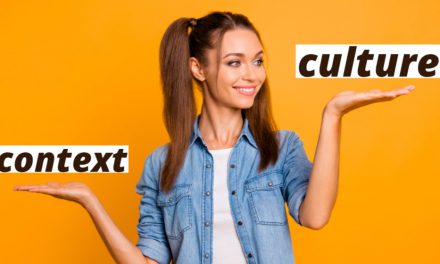 Want to Learn a Language? Don’t Forget Culture and Context