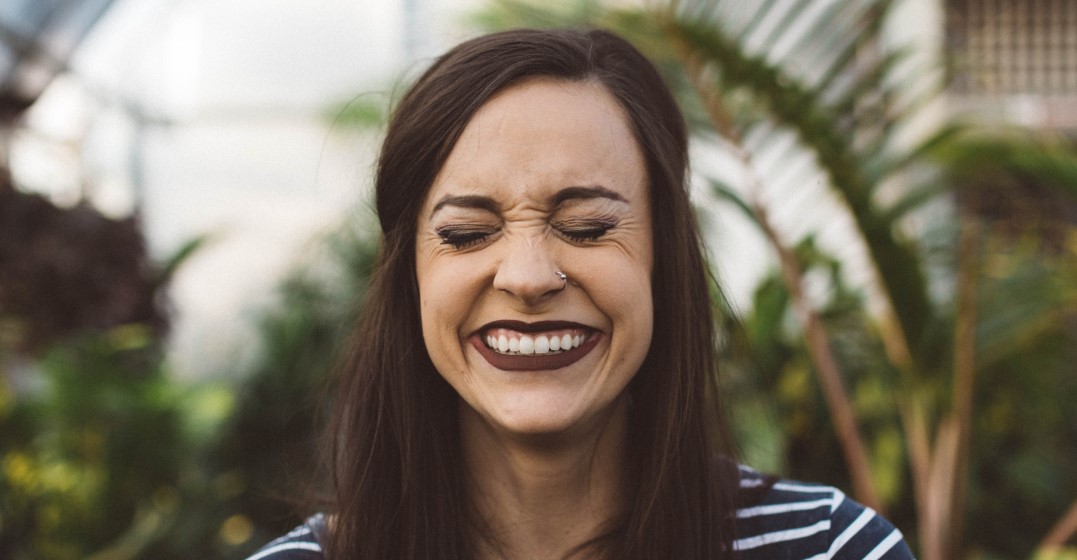 If you are learning Spanish, it’s quite likely that you have already heard some confusing expressions. It’s possible that they don’t make sense if you translate them literally into your own language. Maybe you think they don’t seem to make sense in the context of the conversation. Don’t worry, it’s not that you didn’t hear it right, It’s probably just a Spanish idiom.

What is an idiom anyway?

You use them every day but you’re probably thinking, what is an idiom? Idioms are phrases or fixed expressions that are used with a figurative meaning, rather than the literal meaning. It is estimated that the English language has more than 25,000 idiomatic expressions. Since languages undergo a constant evolution, that number is growing every day.

Why you have to learn Spanish Idioms

The Spanish language uses many idioms. Some of them have a direct equivalent in other languages, whilst some of them are almost impossible to translate. In some cases, we could guess the meaning of these Spanish expressions when we hear them in context. However, in many cases it’s impossible to understand them if we haven’t heard them before, even if you speak Spanish at a high level.

Most idioms are very typical to the country or region they are from. For a language as widely spoken as Spanish, that means the number of idioms is huge! The sayings and idioms used by Spanish speakers from Spain are different to those used by the population in Mexico, Argentina, Colombia or Venezuela.

Here we have 40 Spanish idioms typical from Spain (although some of them are used internationally). We have classified them in four different groups with a literal translation, their meaning and  an equivalent in English.

Spanish idioms with food and drinks

When learning a language, it is important to learn not just the formal register, but to be able to understand informal speech. This is the language that we hear in the streets, in social interactions, on TV shows, etc. The best way to learn Spanish online is with a native speaker, as they possess a deep knowledge of their language and how to use it in real life.