20 Ways to Describe People in English 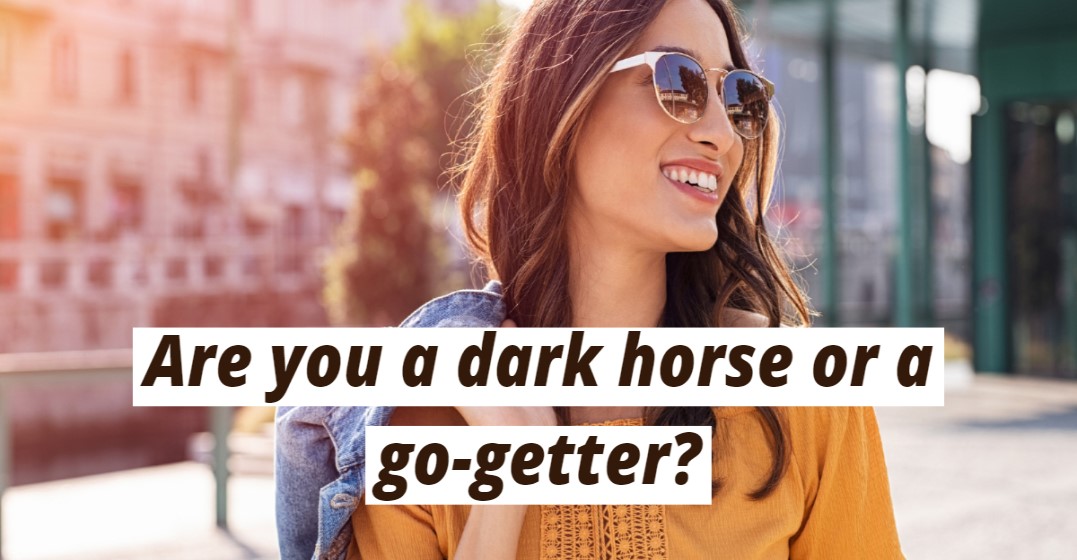 How do you describe people in English?

You can call someone an idiot.

You can say some people are beautiful, shy, intelligent or boring.

But let’s face it…after a while, we just need to add more colour to our English! After all, people are complex beings with complex behaviour, and simple words aren’t always enough. After you’ve mastered basic insults and fun slang words to sound like a native English speaker, it’s time we start spicing up your descriptions!

Which of these apply to your personality? How would you describe your family or friends?

A know-it-all is someone who thinks they are more intelligent than others and like to show it. They will often act as if other people’s suggestions or opinions are inferior, even if they don’t do it on purpose. This expression is used to describe someone negatively.

Example: “I hate my sister’s husband. He always thinks he’s better than us just because he’s a doctor and acts as if we have nothing interesting to say. Such a know-it-all!”

If you have lots of energy, stay motivated, run after your goals and never give up until you succeed, you are a go-getter. You will often find this word in job descriptions, since most companies look for a candidate who is proactive and doesn’t get easily demotivated.

Example: “To get this job you must be a go-getter. You can’t wait for others to tell you what to do.”

Pain in the neck

Do you know how a pain in the neck can be extremely inconvenient, annoying and persistent? That’s exactly who we use the expression for: people who are always bothering us for one reason or the other. You can also use it for actions, not people. For example, you could say: “Preparing for job interviews is such a pain in the neck!”.

Example: “My cousin is such a pain in the neck. He’s always asking me to do chores for him and drive him to different places. I can’t wait for him to leave!”

Let’s admit it – we love being lazy. We love sitting on the couch for hours, watching movies on Netflix or HBO, playing video games, eating some snacks and doing absolutely nothing productive. And hey, that’s what it means to be a couch potato: to be lazy and sedentary. Are you a couch potato at heart?

Example: “You’re such a couch potato. You should get up and do some exercise!”

Are you the type of person who loves parties, is very talkative, has dozens of friends and goes out regularly to meet new people? Then you could be considered a social butterfly! Just like butterflies, you fly around jumping from flower to flower. A social person might love interacting with completely different people on a regular basis!

Example: “I’m kind of shy, but my sister is a social butterfly.” 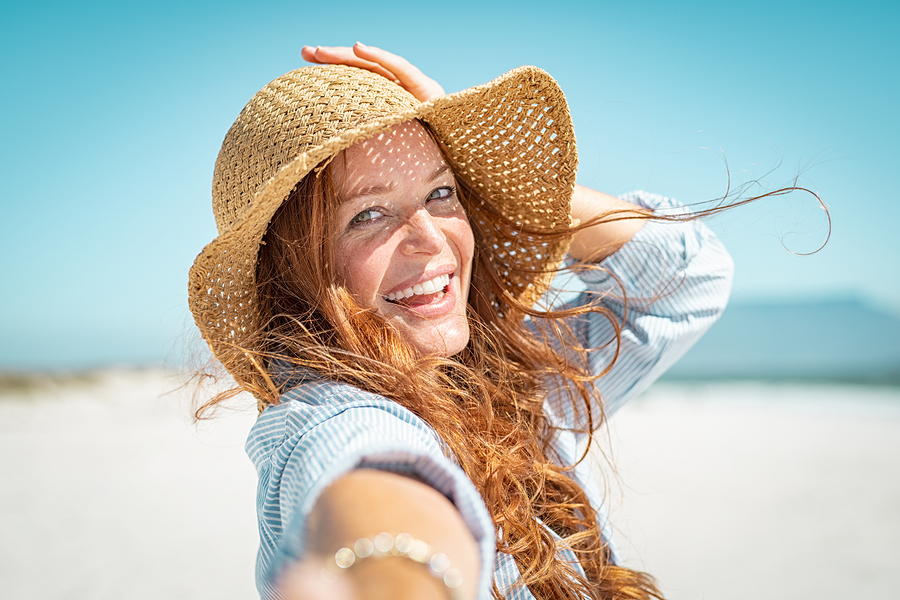 A lone wolf is somebody who enjoys spending time alone, whether that means working alone, studying alone or just having hobbies that tend to be more individual in nature, such as painting, writing, playing some types of video games, creating music, reading, etc. It is not a negative expression necessarily – someone might be a lone wolf but still be a kind, respectful person. Usually the lone wolf is also somewhat mysterious and reserved.

Example: “Thanks for inviting me to join the group, but I’m more of a lone wolf: I prefer working alone.”

A man/woman of his/her word

Promises should not be broken. A man or woman of his/her word is somebody who respects that. For example, somebody who promised to help you clean your apartment and follows through with it is a man of his word. Someone who promises to convince the manager to give you a promotion and actually does it is a woman of her word. Basically, they are people you can trust!

Example: “Don’t worry, you can trust her: she’s a woman of her word!”

We all have that friend. The one who always has a bottle in hand, who knows everything about the next event, who gets the cheapest tickets to concerts and festivals. How can they handle those high heels until 5 in the morning? How can they still look amazing while sweating and dancing? No idea, but one thing is for sure – a party animal is the type of person who just loves partying and going out to have some fun!

Example: “John is a party animal…he goes to parties every weekend and dances all night long!” 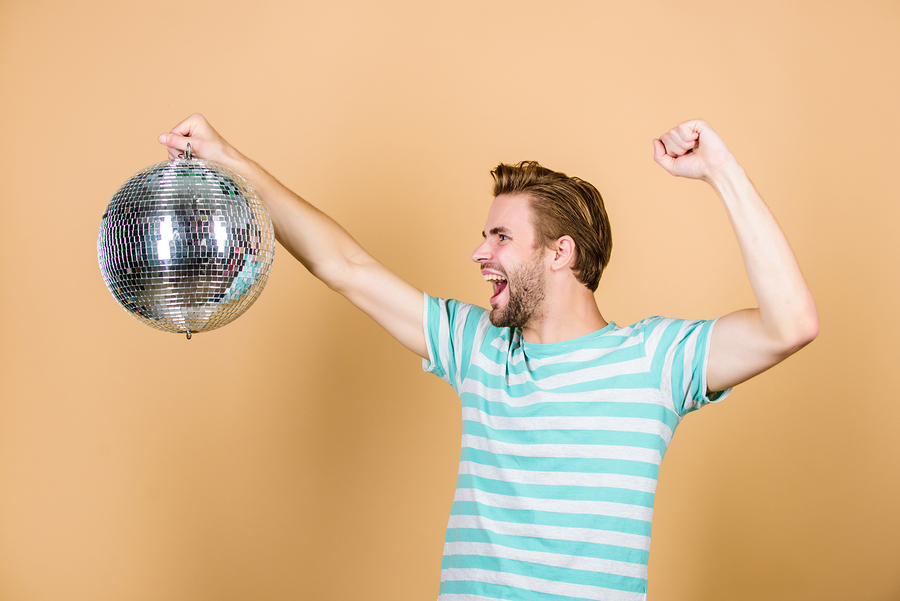 Admit it – you probably have one or two secret talents you don’t tell people about. Maybe you don’t want to sound cocky or arrogant. Well, a dark horse is somebody who keeps some secret achievements or successes hidden from others. What is your secret talent?

Example: “Wait, you’ve won a national singing contest? I didn’t know you could sing. I see we’ve got a dark horse in here!”

Being a wimp means being afraid of confrontation, not being brave. A wimp is often scared, insecure and passive. For that reason, wimps often attract aggressive, controlling people who push them around and always tell them what to do. Perhaps all of us are wimps once in a while, depending on the circumstances!

Example: “Stop being such a wimp and confront her right now!”

Watch any highschool movie and you’re likely to find that one character who stands in the corner of every party: silent, shy, invisible and awkward. Well, we have a name for that in English! It’s called being a “wallflower” – it means you’re not very outgoing, but rather hide or prefer not to be seen. It used to be mostly associated with shy or introverted girls, but nowadays it is used for everybody.

Example: “I was a wallflower when I was 16. Nobody would notice me at parties because I was so quiet!”

A hot-headed person gets angry easily. Any little thing can trigger them: bad news, traffic, a different opinion or just unpleasant information. When you are hot headed, you explode in a matter of seconds and storm out of the room, create fights with others or respond very aggressively. That’s why people tend to be very careful with what they say and do around hot-headed people!

Example: “I wouldn’t tell him your secret. He’s really hot-headed and might overreact.” 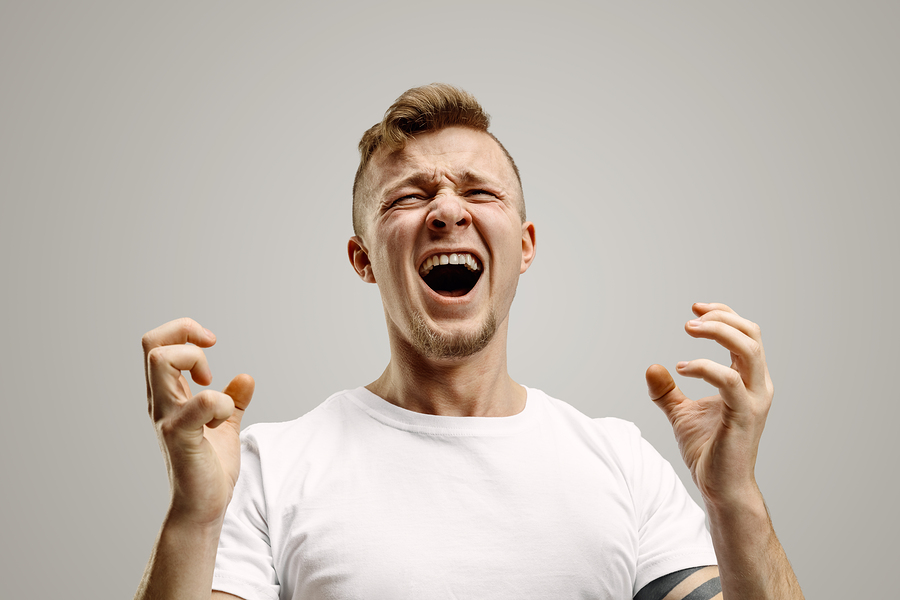 Remember how dark horses are people who tend to hide their talents and achievements not to seem arrogant? A show-off is the exact opposite. Somebody who likes showing off enjoys talking about their own skills, talents, successes and shiny moments. While talking about your positive memories doesn’t automatically make you a show-off, doing it regularly might!

Example: “Why are you always posting photos of your vacation online? Such a show-off!”

Example: “Don’t worry, you’ll definitely get along with him! He’s so easy-going.”

An early bird / a night owl

Tell us more about yourself. Are you the type of person who loves waking up early and working in the morning, or do you prefer to stay up late at night? Do you feel more creative really early or do you get a creativity boost around midnight? Interestingly, we have English terms for both of these types of people: if you are a morning person, you are an early bird. If you love staying awake in the evening and night, you are considered a night owl!

Example: “My child is an early bird, she wakes up at 6 in the morning every single day. Me? I’m definitely a night owl!” 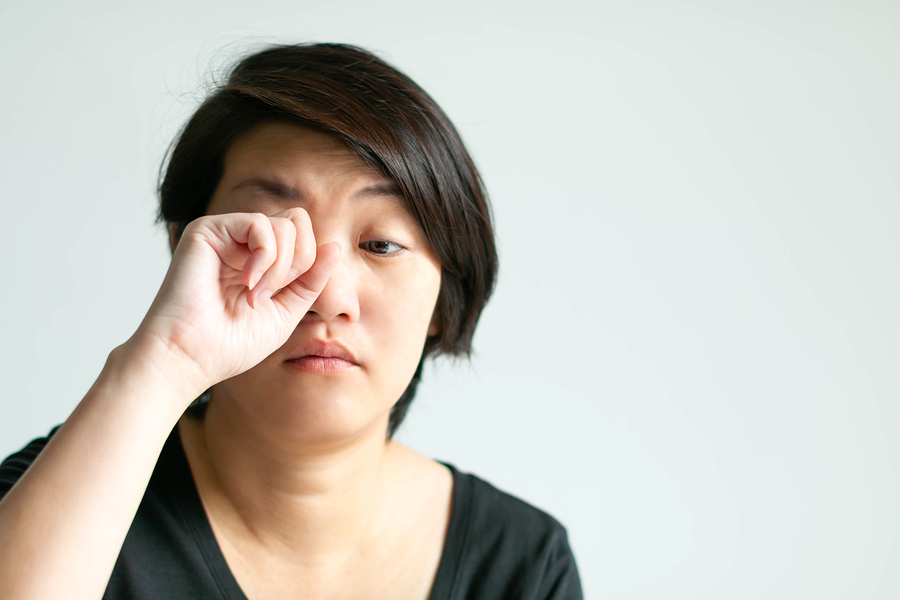 Dating is already difficult as it is, but not knowing who to trust might be the trickiest part. Who is dating us just for fun? Who is interested in having a serious relationship? Who is interested in…well…our wallets? A gold digger is usually a person who is dating just to get the other person’s money or resources by association. Usually they will leave once they find somebody who is richer or their current partner gets in financial trouble.

A bad egg is somebody with a bad character: someone who cannot be trusted and whose behaviour is questionable. It makes sense, if you think about it: sometimes you cannot tell if an egg is good for eating just by looking at it. It is the inside that counts!

The internet has brought us a whole new generation of armchair critics. These are people who criticize others (as well as politicians, businesses, news, music, etc) without ever offering a solution or participating in a practical way. The expression itself is quite visual: you can almost imagine a passive, comfortable critic sitting in an armchair and not lifting a finger to change what they don’t agree with!

Example: “How about you stop being an armchair critic and actually start helping?” 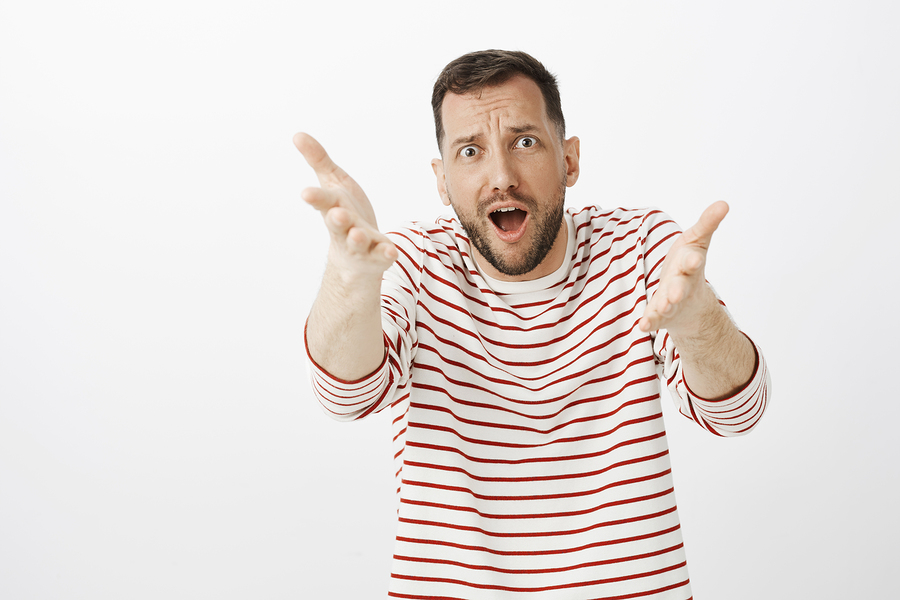 Can you guess what this expression means? Be careful…it does not mean you are smart or intelligent! When you have a big head, it means you think you are more important than you actually are. You believe you are superior, better than others. As you can see, it is quite a tricky expression and could be mistaken for something positive, when it is actually pretty negative.

Example: “You’re really big-headed. Stop being so arrogant and thinking you’re better than everyone else!”

Have you ever seen a girl or woman who looks absolutely flawless and perfect? They seem to be intelligent, pretty, classy, pure and “clean” as can be. They never seem to make any mistakes, do anything wrong or be rude to anybody. They always seem to be happy, kind and civilized. Which…can sometimes become annoying to outsiders! When you accuse somebody of being a “goody two-shoes”, you are basically claiming they are annoyingly perfect and morally safe.

Example: “I’m so tired of her. She acts like a goody two-shoes and people always think she’s perfect.”

Who do you know that you could describe with these idioms?

Which ones could you apply to yourself?

Had you ever seen these expressions in movies or series?

Make sure you also check how to express your feelings in English and these super popular sports idioms that every native English speaker knows!

If you’d like to put your English description skills into practise, head over to our website and meet our English speaking teachers today.