15 Strange French Sounds You Should Know

Do you know these French sounds?

What do you think of when you see the word “smack”? What about the word “achoo”?

If you’re an English speaker, you might see “smack” as an indication that someone is being hit, much like a scene in a comic book. Meanwhile, the word “achoo” would make you think of a sneeze.

However, if you’re a French speaker, that’s probably not the case. Native speakers of a different language might even think of entirely different words to describe these actions.

But why is that?

After all, the sounds being described are the same, right? So, why do speakers of other languages have different ways to describe them? 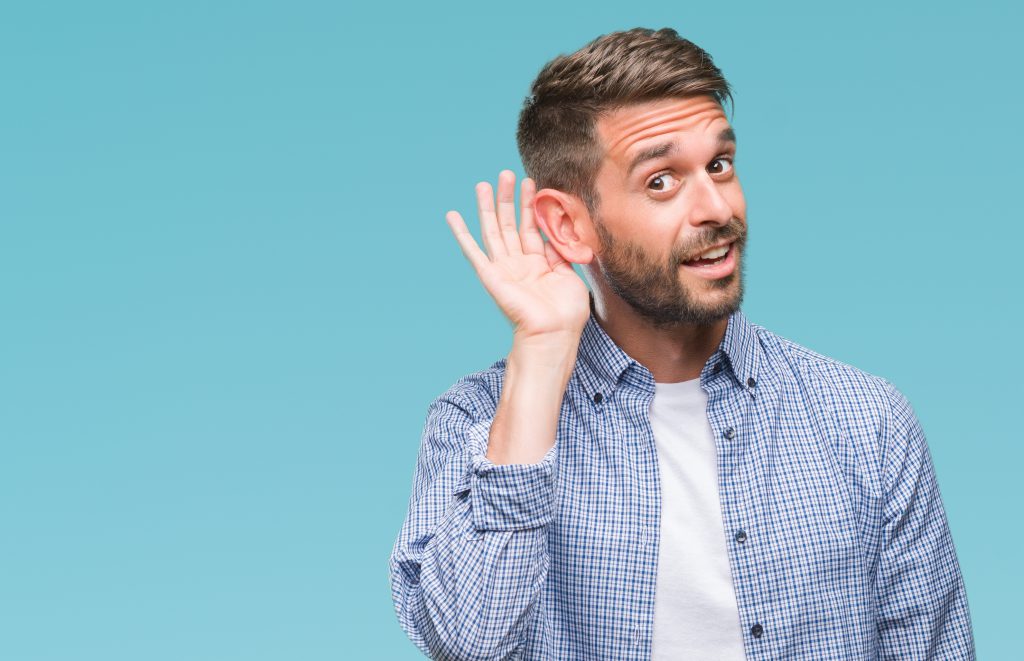 What’s the deal with onomatopoeia?

Well, your first question might be, what’s an onomatopoeia?

In French, it’s called une onomatopée and the dictionary defines it as a word that is used to imitate a particular sound. For instance, in English, we tell children that a cat says meow.

It’s easy to forget that these descriptions of sounds also depend on our own native language. As language learners, it might be surprising to think that a French cat says miaou instead of meow. Though, once you consider the differences in pronunciation, it makes sense.

So, what other fun sounds are different in French? When you sleep or snore: Ron-ron

Interestingly enough, ronronner is also the verb used to describe the purring of a cat. So, simply think of ron-ron as a sleepy kitty.

When you tell someone to be quiet: Chut

Think of the ‘t’ in this word as being much more silent than the English ‘t’.

When you stub your toe, walk into a door, or do something else that hurts: Aïe!

You might also hear this sound used three times in a row, as in “Aïe aïe aïe!”, to express surprise or panic in response to a bad situation.

When something is disgusting: Beurk!

When your food is delicious: Miam! Sound of a clock: Tic-tac

Sound of knocking on a door: Toc-toc

Keep this in mind if you ever want to tell a knock-knock joke in French.

Sound of an ambulance: Pin-pon

Sound of a doorbell: Dingue-dongue

This one is very similar to the English ding-dong, but with a very French spelling.

Sound of a phone ringing: Dring-dring

Sound of a car horn: Tut

Actually, this one sounds a bit similar to the English “toot,” which can sometimes be used to describe the same sound. 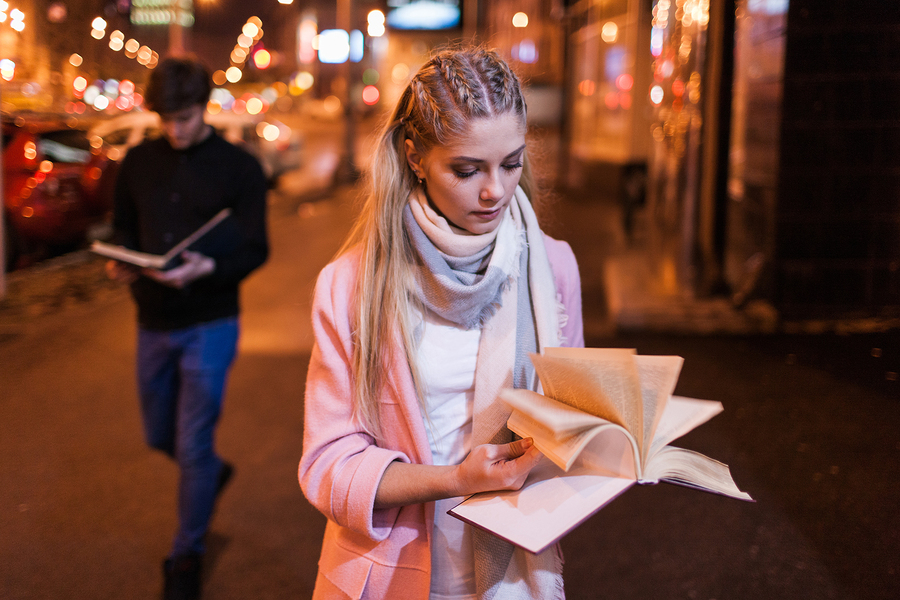 Noises you read in French

Wait, why would you read a noise?

If you ever decide to dive into French comic books, you’re likely to come across these noises as well.

Sound of hitting something or something falling: Bim!

These are just a few noises you might hear described differently in French. There are even more once you consider animal sounds.

What’s your favourite French sound? Did any of them surprise you?

If you’d like to practise more French sounds, you can do so with our French native speaking teachers. Sign up for your free 7 day trial and book your first class today. Can I Learn English Fluently in 3 Months? 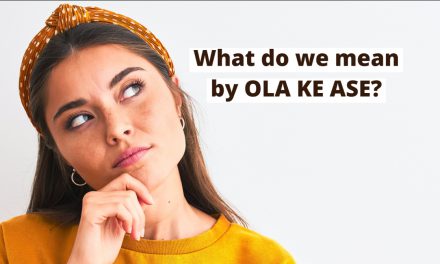