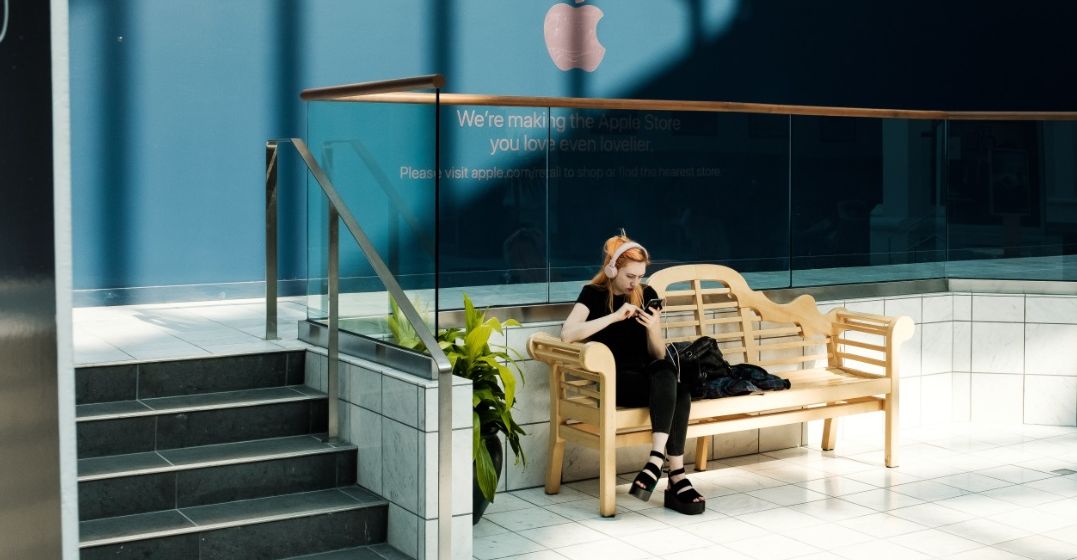 When learning French, one of the most effective ways to improve your understanding is to listen to the language as often as possible. Indeed, multiple studies have shown that progress is quicker among those who hear the language regularly, and while French films, TV shows and music provide options, there is another way to assist your learning.

YouTube channels offer you the chance to watch short, interesting video clips, on any internet-connected device. This is perfect for French language students, because it affords you the option to brush up on your French while at home, or while travelling, committing as much or as little time as you like.

The sheer number of French YouTube channels out there means you can find videos to cater to all tastes and interests. Here, we look at 10 of the best channels, covering options for all ability levels.

Ideal for those looking for a humorous way to take in the French language, this channel helped to launch the career of the popular comedian, Norman Thavaud, who is also known by the alias Norman fait des vidéos. Based on total number of subscribers, he is currently the second most popular French video blogger on YouTube.

Norman’s videos are recorded in his flat and feature his amusing taken on many aspects of everyday life. They are entertaining, will introduce you to new slang words and even feature the option of turning English subtitles on, which is ideal for intermediate French speakers, who are not 100 percent confident just yet.

If you are seeking something with more of a pure educational tone, FrenchPod101 may be the perfect choice. Although it is perhaps better known for its podcast, the company also operates a separate YouTube channel, with videos presented by a combination of native French and English speakers, making it great for beginners.

The channel contains short, easy-to-digest videos, which will help you to expand your vocabulary and learn common French words and phrases. The videos also often contain listening exercises or a quiz, which makes the channel more interactive than many alternatives and encourages you to listen more carefully.

In many cases, the best videos for learning French are videos that you can get genuinely useful information from. In the modern age, many women rely on YouTube videos for style and make-up tips and EnjoyPhoenix provides extremely popular tutorials in French, so you can learn two things at once.

The channel is operated by Marie Lopez and boasts close to 2.5 million subscribers from all around the world. Popular videos have included a make-up tutorial inspired by Brigitte Bardot, as well as DIY face mask tutorial. The channel has enjoyed such high levels of success that Lopez has since branched out into the world of television.

Those looking for something a little bit different to help improve their understanding of the French language may be interested in Les Questions Con. The channel is operated by a company called Le Tatou, who also have a number of other YouTube channels, but this is by far the most accessible and popular.

Effectively, the channel has a very simple concept, in which they post short videos providing the answers to questions. However, the videos are made much more interesting and entertaining by the fact that most of the questions are unusual or downright silly.

This particular channel is more focused on education and serves as a language platform for English speakers to learn the French language and discover aspects of French culture. It has a number of different playlists, in order to help people who are at different stages of the language acquisition process.

For instance, the ‘French Learning Video Blog’ playlist teaches basic words and expressions, which is great for beginners. On the other hand, the ‘Oh La La, Hollywood Speaks French!’ playlist consists of a web series, aimed at beginners and intermediates, following the adventures of two French sisters living in Hollywood.

French language students seeking something a bit more ‘artsy’ and creative may be interested in the SolangeTeParle channel. Essentially, Solange te Parle is a character created by Canadian actress, Ina Mihalache. The character is a quirky, lonely young woman, with a light-hearted, humorous approach to life.

The videos feature a slightly unusual sense of humour, and you’ll either love it or hate it. However, it is also worth pointing out that these videos offer an excellent way to learn from a French-Canadian speaker and pick up on the differences between the French spoken in France and the French spoken in the Quebec region of Canada.

Another niche interest option, FastGoodCuisine is a YouTube cooking channel, completely in French, which makes it a perfect choice for those who like to spend time in the kitchen, experimenting with new recipes. Videos are short and easy-to-follow, while the channel also occasionally gets some special guests on.

In terms of the sort of recipes you can expect to find, the channel teaches you how to recreate popular meals from fast food restaurants, such as burgers from McDonald’s, as well as popular treats, like Oreos. Meanwhile, there are also videos showing you how to make interesting cocktails, ice creams and other desserts.

Videos on the channel are divided into different categories, covering a variety of topics. Most of the videos are short, although Johan does question and answer sessions, which sometimes last for up to half an hour. The channel is ideal for those looking to get to grips with more complicated language concepts, such as idioms.

Somewhat similar to the NormanFaitDesVidéos YouTube channel, Cyprien is a French comedian and actually the most popular French YouTube video blogger of all, with a staggering 9 million subscribers. This particular channel is great for advanced learners, who want to brush up on their comprehension with little assistance.

The vast majority of Cyprien’s videos are around 5-7 minutes in length and feature the comedian commenting on current events or random points of interest. His videos are a good example of French sarcasm and may be challenging to absolute beginners. It should also be noted that he has a separate gaming channel as well.

Finally, Seb La Frite, sometimes known as SEB, is a good all-round choice for those wishing to familiarise themselves with the French language. His videos are generally around 5-10 minutes long, although he does also have some longer ones on the channel, for those who want to just sit back and listen for a while.

The videos cover a wide array of topics, although Seb often discusses music, which is useful if you want to supplement your learning by listening to French musicians. Best of all, Seb speaks slightly slower than some of the other French YouTube stars, which is great if you are a beginner or intermediate learner.