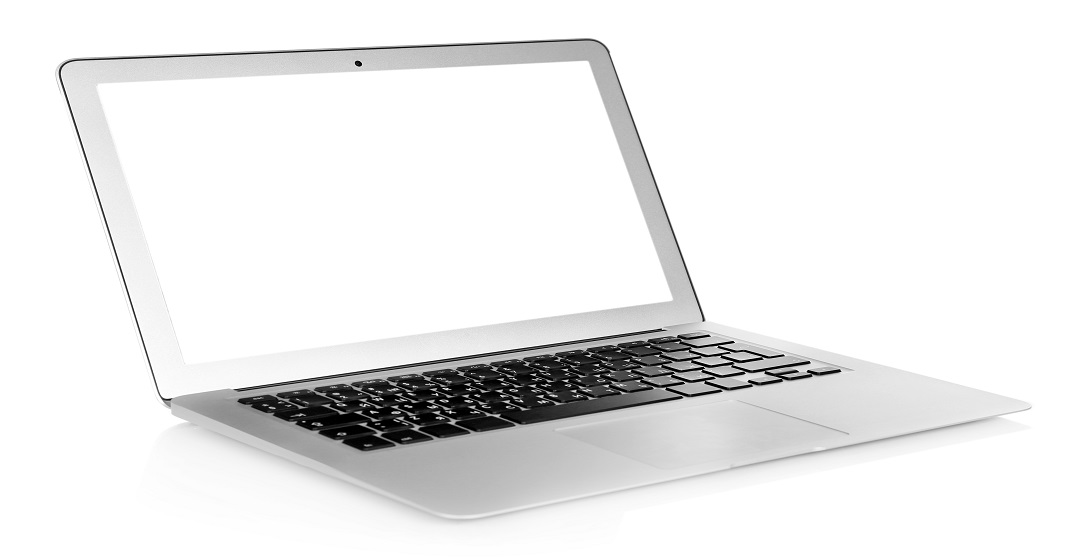 For people looking to acquire a new language, German is an extremely attractive option, as it is the most widely spoken native language in the European Union and the official language of six different countries. Fortunately, in the internet age, there is no shortage of help out there and it is now easier to learn German than ever before.

In the past, people often had to rely on classroom based learning, but online tools like Lingoda have helped to make language acquisition much more practical, with people learning from home, or on their travels. In addition, there are a wide number of websites around, which can help you to brush up on your German skills.

So, with that in mind, here are 10 of the websites we believe will help you to learn German.

Linguee is essentially an online dictionary and search engine, which can be used as a translation tool in order to find accurate and relevant translations. However, it has a number of advantages over more basic online dictionaries, because it searches around 1,000 times more translated texts in order to provide you with your results.

The site utilises both external sources and its own internal editorial dictionary, which is under the continuous review of a team of professional editors. Another advantage of Linguee over similar websites is its ability to display full sentence examples of your searches, providing contextually relevant translations.

Somewhat similar to the above example, Leo.org contains an online dictionary, which allows you to translate from German to English, or from English to German. You can enter single words or longer phrases and receive an accurate translation, complete with examples of how the word or phrase is used in a sentence.

Words are accompanied by audio files, which can be extremely useful for pronunciation, while the website’s results pages also offer a ‘more information’ feature, which includes definitions and synonyms. Another major plus point of the website is its online forum, which can be used to ask questions. Forum discussions related to the words or phrases you search for are also displayed on the ‘more information’ page.

Operated by the Goethe-Institut, this website promotes not only the study of the German language, but also the acquisition of knowledge regarding German culture through the various features it publishes. These features are divided into categories, allowing you to learn about music, current affairs, literature, film and more.

The site’s main offering is a number of tutorials, which are completely free and can be sorted by topic or ability level. What makes Goethe.de especially useful, however, is the way you can ask questions, offer tips and share experiences with other students through the forum, online chat and group features.

An all-round German language resource, DW.com has a number of courses, interactive features, articles and audio training exercises, which can help with your vocabulary and pronunciation, and even provide you with knowledge of specialisms within the language, such as business German.

All of the courses on the website are divided into different levels, from Level A1 to Level C2, according to the Common European Framework of Reference for Languages, while a handy placement test is also featured, which allows you to pinpoint exactly what level you are currently at.

One of the most effective ways to improve your German is to immerse yourself in German culture and a great way to do this is to read news websites that people living in Germany read. This will allow you to read the language as it is written by native speakers, while also picking up on aspects of the country’s culture.

The exact news site you choose may depend on your own political views, as well as your tastes and interests, although you may wish to read a few in order to get a mixture. Some of the best-known examples include Spiegel Online, Die Welt andSüddeutsche Zeitung, although there are many others to choose from.

When it comes to language learning, YouTube is one of the best online resources at your disposal, because there are many users who upload videos that can help with the learning process. The video blogger Le Floid, for example, has a substantial following on the site and was recently able to interview German Chancellor, Angela Merkel.

One of the best aspects of YouTube is the range of videos available and the ease of finding them through the search function. This means that, if you are looking for videos covering a particular topic, or a particular aspect of the language, you should be able to find one fairly easily.

Much like with YouTube, Twitter is an extremely helpful tool, which you might not immediately think of when learning German. As a result, it is somewhat under-appreciated as a language tool, but you can certainly use it to your advantage. Ultimately, the key is to ‘follow’ users who fit with what you are looking for.

One of the limitations of many of the websites listed is they focus on teaching the German language the way it is supposed to be taught, rather than the way it is actually utilised on a daily basis. As a result, you might miss out on learning colloquialisms or slang phrases, which can then throw you off when you hear them for the first time.

It is quite possible you are already familiar with the site Urban Dictionary and the German version operates in much the same way. You can use the site to look up specific words and phrases you encounter, or you can browse the site alphabetically and learn some new slang German expressions as you go along.

Memrise is a great website for helping you to brush up on your vocabulary and its iOS and Android apps ensure you can utilise the service easily, even when you are out and about. Registration is free and you can even use your Facebook or Twitter account to log in, making it easy to gain access.

Finally, Karambolage is a short episodic television show, which explores the relationship between the German and French languages, looking at similarities, differences, common words and phrases, as well as cultural aspects. It is produced and broadcast by the ARTE television channel.

Episodes are just over 10 minutes long and can be watched online. Some of the segments are amusing, while others are accompanied by animations. A competition is held at the end of each episode, with viewers playing a guessing game where they must decide whether the footage shown is from Germany or France, based on the language.