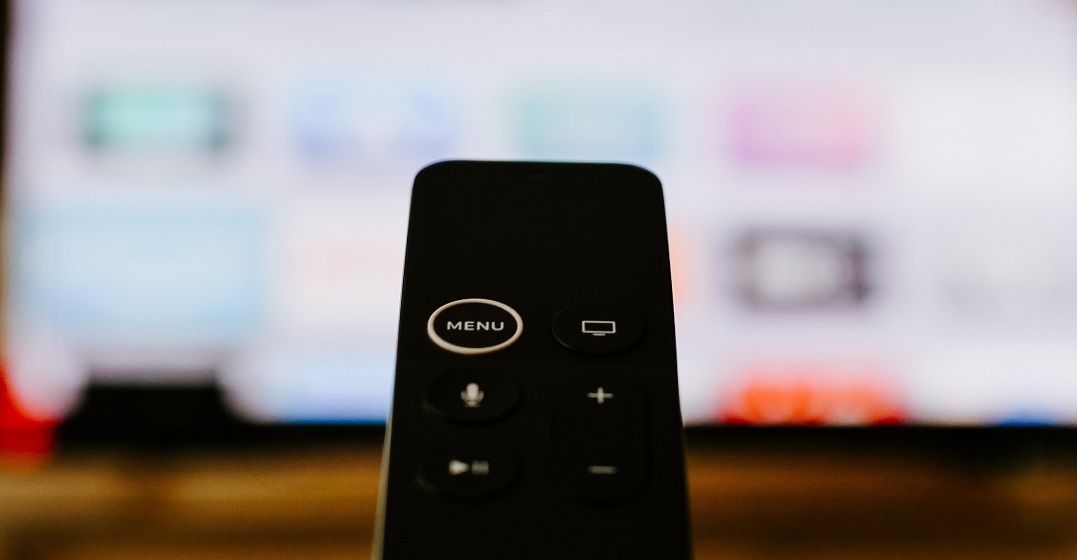 While professional language lessons are the most effective way to improve your understanding of German, it is important to reinforce your learning by immersing yourself in the language as much as possible. In addition to reading books and listening to German radio, one of the best ways to do this is through watching the television.

Over the years, a number of popular German television shows have been distributed internationally, or made available online, allowing language students to watch them and improve their vocabulary, pronunciation and cultural understanding. So, without further ado, here are 10 TV shows to help you learn German.

A critically acclaimed drama, which is set during the Cold War era, ‘Deutschland 83’ explores the politics and culture of 1980s Germany and the divide between East and West. It is an engrossing spy thriller, starring Jonas Nay as an East German border patrol guard, who goes undercover in West Germany.

The series is filmed entirely in the German language, but is extremely accessible, because it was given international distribution with English subtitles. In fact, it was broadcast in the United States before Germany, becoming the first German language television series to air on a U.S. network, while it was also shown on Channel 4 in the UK.

First broadcast in 1992, ‘Gute Zeiten, Schlechte Zeiten’ is a German soap opera, set in a fictional neighbourhood within Berlin. The show is loosely based on the Australia soap opera The Restless Years and has been extremely popular in Germany, attracting millions of viewers every week.

Over the years, the show has tackled a range of difficult topics, including drug addiction, mental illness and eating disorders. It has a youthful cast and is primarily aimed at a teenage audience, making it an ideal choice for younger language learners. There have been more than 6,000 episodes of the show to date.

Officially the longest-running German television drama, ‘Tatort’ is a fictional police procedural series, which has been airing since 1970. It is notable for the fact that it is produced by multiple participating regional television stations and episodes have a 90 minute length, meaning they resemble feature length films.

When it comes to learning German, ‘Tatort’ is an excellent choice because it is set in various different locations throughout Germany, Austria and Switzerland, including Berlin, Munich, Vienna and Lucerne. As a result, viewers will hear different regional accents and pick up on the different cultural aspects from each location.

A multi-award winning comedy drama series, ‘Türkisch für Anfänger’ is another extremely accessible show for language learners, because it was distributed internationally to around 70 different countries. It centres on a German-Turkish step family and features examples of humour, as well as interesting cultural references.

In total, three seasons were produced, with a combined total of 52 episodes. It explores the relationship between two families who become united through marriage, and won the 2007 Civis Media Prize in the Entertainment Show category, for promoting integration and peaceful coexistence between people from different backgrounds.

For those who are looking for an informative television show, rather than a drama series, ‘Tagesschau’ may be the ideal pick. The name of the programme translates to “Day’s Show” and it is the oldest and most popular news show on German television, airing on the public-service television network, ARD.

Due to the nature of the show itself, as well as the lack of English subtitles available, ‘Tagesschau’ is best-suited to people who have a fairly decent understanding of the language already. Nevertheless, it will help you to brush up on your German vocabulary, while keeping you abreast of the latest events in the country.

Those seeking an amusing and entertaining way to complement their German language studies may find ‘Stromberg’ to be the perfect show to watch. The much-praised comedy series takes inspiration from The Office, and Ricky Gervais and Stephen Merchant are even given a mention on the credits.

Much like the show it draws inspiration from, ‘Stromberg’ is set in a fictional office and provides a humorous take on the day-to-day work environment. In total, there were five seasons of the show, as well as a feature length film. All five seasons are now completely legally available to watch online here.

Making its début in 2014, ‘Die Höhle der Löwen’ translates to “The Lions’ Den” and is the German equivalent of Dragons’ Den. As with versions shown in other countries, it is a reality TV show, where entrepreneurs pitch their business ideas to a panel of experts, hoping to secure investment and assistance.

It is a great example of a show that can help you brush up on business German, which may improve your employment prospects. The experts in the German version are called ‘Lions’, rather than ‘Dragons’ and they include the travel entrepreneur, Vural Öger, and the extreme sports business pioneer, Jochen Schweizer.

Another popular German soap opera, ‘Verbotene Liebe’, which translates to “Forbidden Love”, was originally based on the Australian show Sons and Daughters, although it has since evolved and gone in a different direction. Predominantly based in Düsseldorf, the series focuses on a select few families and was broadcast until 2015.

The show is well-known for its progressive portrayal of LGBT characters, as well as a variety of more controversial topics, including murder and substance abuse. It won the prestigious Rose d’Or award in 2005 and a total of 4,664 episodes were produced, spanning 20 seasons.

Produced as a mini TV and web series, ‘Pax Aeterna’ is perfect for lovers of fantasy shows and is suitable for people with an intermediate German knowledge, because the use of language is not overly complicated. English is occasionally used in the show and viewers have the option of watching with English subtitles as well.

In terms of plot, the show tells the story of a divided vampire society, with an unstable peace between the different groups. A total of ten episodes were produced, airing between 2011 and 2012, and they are all now available to watch for free on the series’ official website.

Finally, ‘Die Sendung mit der Maus’ is an acclaimed educational television show, which is actually aimed at children between the ages of four and eight. Nevertheless, it is an ideal television show for people who are not fluent enough in German to follow complex plots, or more advanced vocabulary.

The show has such a strong reputation within Germany that it has been dubbed “the school of the nation”. One of the reasons why it is a great companion to learning with Lingoda is that it covers a range of different topics, from German history to basic science, helping to give you a well-rounded linguistic education.