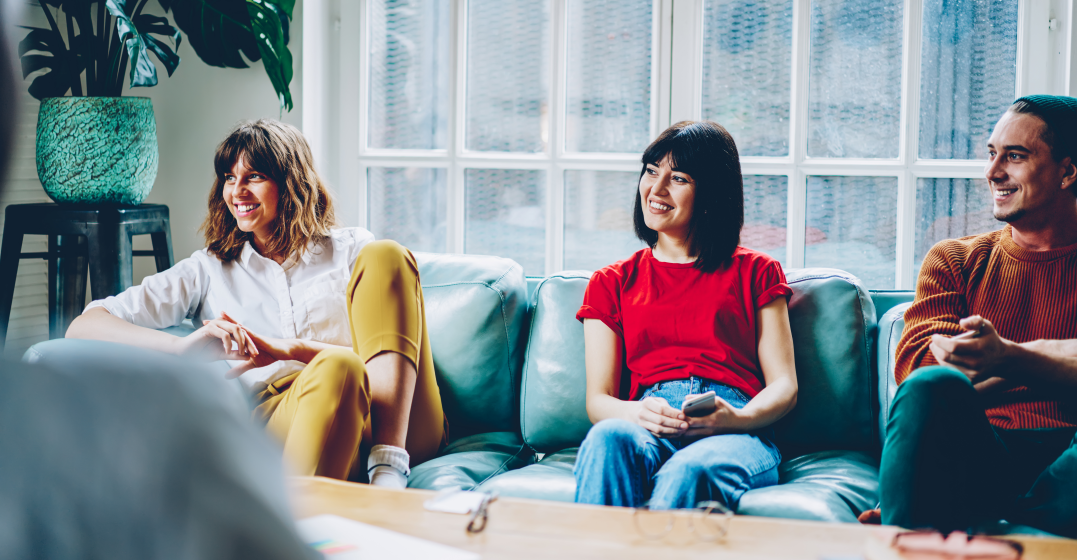 Learning a language means learning vocabulary, grammar, conjugation, pronunciation, but not only that… Sometimes there are whole sentences that you just won’t understand! This happens a lot in the French language. Audrey is back to explain the top 10 things that French people say all the time… that might not make sense.

Here are 10 things that French people say all the time

This expression, which dates from the early 2000s, comes from the French series, now cult, Kaamelott. In this humorous series, whose episodes are very short (about 3 minutes), the characters of the Round Table are quite, shall we say… incompetent. This is the case of Perceval, who regularly uses the expression “c’est pas faux”, as soon as King Arthur uses complicated words such as “insipid” or “sinecure”. He tries to hide his lack of vocabulary while keeping a little dignity.

This expression, which is not grammatically correct (one should say ” ce n’est pas faux “), has today become a means of making fun of what the other says, complicated or not.

A rather unbearable expression, but very much used by the French. Once again grammatically changed. The correct form being: ” Je dis cela, je ne dis rien “. But as it is an oral expression, the negation “ne” disappears.

You will be able to hear it if someone wants to give their opinion without wanting to impose it.

–   Vous voulez manger quoi ce soir ? – What do you want to eat tonight?

This person clearly wants to go to the Indian restaurant and that’s it. He doesn’t want to impose his idea on everyone, but will try to convince you to go at all costs.

This colloquial expression is used to express agreement, support. It is widely used today and has become a catch-all phrase.

Literally and in another context, the expression ” ça/il/elle marche ” will mean “it works”.

–   Tu as réparé ton téléphone ? – Have you fixed your phone?

The 10 best French idioms for beginners

This is another French word with multiple meanings. But if you use it with the right intonation and context, you will switch to slang.

In colloquial language, you will be able to hear it in two types of situations:

” Genre ” can also just be used to keep in touch in conversation, as would a “yes-yes” or “of course” or “nooo”. Widely used in gossip:

When you are lost in your thoughts or when you don’t know what you are saying or doing, in French, you are “à l’ouest”. This expression often comes after excuses to explain the state we are in.

That doesn’t mean that the person is not very clean or civilised, it means that they passed without too much difficulty, very easily.

The French tend to translate this expression into English, to make themselves look smart. So don’t be surprised if you hear “fingers in the nose”!

If you want to change a conversation quickly or shorten a long speech, this is THE word to use. Especially since the French love to cut themselves off! It’s also an expression that has been repopularised with the humorous French series “Bref“. (very short episodes of less than 2 minutes).

–   Je l’ai regardée, elle m’a regardé, bref on s’est regardé. – I looked at her, she looked at me, in short we looked at each other.

Depending on the intonation used, you can express shock, surprise, admiration or spite. This is the American equivalent of ‘holy cow’ or ‘blimey’ in the UK.

When used as an adjective, ” être vache ” means “to be mean”. And when it’s adverb ” vachement ” is a synonym for “very”.

So pay close attention to the context!

Another verbal tic, which is sometimes a little irritating, is used to nod in agreement after an affirmation.

Note that it is only used in the first person singular. So ” tu avoues ” does not have the same meaning at all.

Many colloquial expressions come from cinema, series, television advertising… But this one had the effect of a bomb when, Nabila, a participant in a reality TV show said it. In March 2013, she exclaimed:

And within a few hours, she becomes the laughing stock of the web and the media. A real buzz that the Kim Kardashian in French, has managed to turn to her advantage to become a star. This expression is now used to express surprise in an exaggerated and superficial way.

Now it’s up to you to use it at the right time to impress the French!