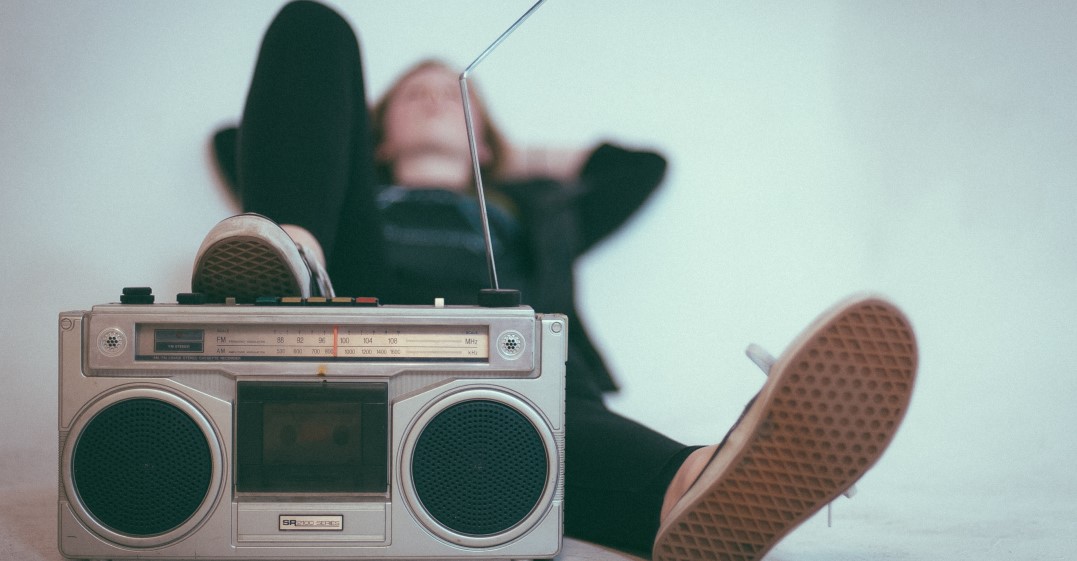 When learning Spanish, one of the best ways to improve is to regularly reinforce your progress by listening to the language being spoken by people with native competency. Short of actually living in or travelling to a Spanish-speaking country, perhaps the single best way to do this is to tune-in to Spanish radio stations.

In the internet age, it is easier to listen to Spanish radio than ever before, no matter where in the world you are located. So here, we take a look at 10 of the best radio stations to help you learn Spanish, covering a range of different topics, dialects, target audiences, political stances and levels of formality.

The most popular radio station in Spain, Cadena SER broadcasts programming covering a vast number of topics, including news, entertainment and culture. It is also one of the leading sources of sports coverage in the country, providing commentary for important soccer matches in La Liga or the UEFA Champions League.

Studios throughout the country contribute local and regional news, so listening to Cadena SER is a good choice if you want to familiarise yourself with the language as it is spoken within different parts of the country. Politically, the station is considered to be slightly left of centre, with links to the Spanish Socialist Workers’ Party.

Broadcasting out of Mexico City, Radio Educación is known for producing high-quality Spanish language educational and informational programming. It operates as a decentralised body of the Ministry of Education, and functions in cooperation with the National Council for Culture and the Arts.

The station places a focus on highlighting aspects of Mexican culture, with a particular emphasis on the creative arts. It has a long-standing tradition of producing popular audio soap operas, but also features informational features on serious subjects like history, politics, literature, science and sexual health.

Operating under the Caracol Radio banner, W Radio is a Colombian radio station, which primarily airs news and talk shows. In the past, the station played jazz, samba and blues music, although most of its music programming has ceased. Nonetheless, some music-orientated content remains, with a focus on the adult contemporary genre.

W Radio is perhaps best known for its popular morning show, “La W”. This news and variety show is hosted by the well-known presenter Julio Sánchez Cristo and covers national and international news. The format also allows listeners to call in, which is ideal for language learners wanting to hear everyday Colombian Spanish.

Spain’s national, public radio broadcaster, Radio Nacional de España operates a total of six different stations, with Radio 3 housing the majority of its youth-targeted programming. Therefore, this is a good option for younger learners, or those who may want to pick up on slang words and informal Spanish.

In terms of its actual broadcasting, Radio 3 plays a variety of music, focusing heavily on rock and hip hop, but also playing Spanish folk, jazz and flamenco. However, it also covers topics like film and literature, and even transmits radio drama shows on occasion, giving listeners great variety.

Over the years, Paraguay has a long history of isolationism which, when combined with influence from the widely-spoken Guarani language, has given Paraguayan Spanish a number of unique and noteworthy characteristics. For instance, Spanish speakers in the country use original slang and utilise “vos” as a second person singular pronoun.

Radio Nacional del Paraguay offers a great way to familiarise yourself with the distinctive features of this dialect. It is the official, state-operated radio station, which broadcasts news, information, music and talk shows, covering a broad range of different topics throughout the day.

For Spanish language students who want high-quality intellectual journalism, the Martin Fierro Award-winning Radio Mitre is just what the doctor ordered. Based out of Argentina, the station features contributions from presenters with excellent command of the language, who speak with real gravitas.

As such, Radio Mitre can be considered a news network, with regular news bulletins and breaking news coverage. With that said, the station hosts serious debate and opinions from experts covering topics like politics, the economy, major talking points within the country, and the latest sports events.

Historically, Radio Fórmula predominantly concentrated on music, but since the start of the 1990s, the focus has instead switched towards talk programming. When tuning in, you can expect to hear discussion on subjects including current affairs, music, theatre, film and Mexican culture.

Some of the most notable presenters on the station include Maxine Woodside, who is known as the Queen of Radio, and the respected news journalist Joaquín López-Dóriga. Meanwhile, the charismatic Antonio Zambrano has developed a strong following for his work as the host of “El Panda Show”, which is the station’s main comedy show.

Based out of Buenos Aires in Argentina, Radio Jai is a Jewish radio station, which can be described as being politically Zionist. It places a strong focus on the Jewish faith, as well as political events in Israel, which means some of its programming can be very much niche interest.

Nevertheless, Radio Jai also broadcasts general interest programming and information services, with special guest speakers including politicians, musicians, actors and religious figures. Furthermore, it is notable for being a rare example of a radio station that plays music in Judaeo-Spanish.

Another example of a Spanish radio station geared towards the younger generation, Rock FM was previously known as Rock & Gol and is owned by Radio Popular SA. As the name suggests, the station places a focus on the rock genre, covering the latest news and playing both classic and contemporary rock music.

Prior to its re-branding, sports news was also covered, with a special focus on soccer. Some of the well-known hosts who have worked for the broadcaster include Iván Guillén and Rafa Escalada, while one of the most popular shows is “Little Steven’s Underground Garage” – hosted by the famous guitarist Steven Van Zandt.

Due to the fact that its official language is English, the United States is sometimes overlooked when discussing Spanish-speaking countries. Nevertheless, statistically, it has the second largest Spanish-speaking population in the world, and while its main dialect shares traits with Mexican Spanish, it has its own culture and slang words too.

ESPN Deportes Radio is effectively the Spanish counterpart to ESPN Radio, and focuses entirely on sport. In particular, soccer, American football, boxing and baseball are covered frequently, although coverage extends to many additional sports. The station also features well-known commentators like Jorge Ramos and Kenneth Garay.