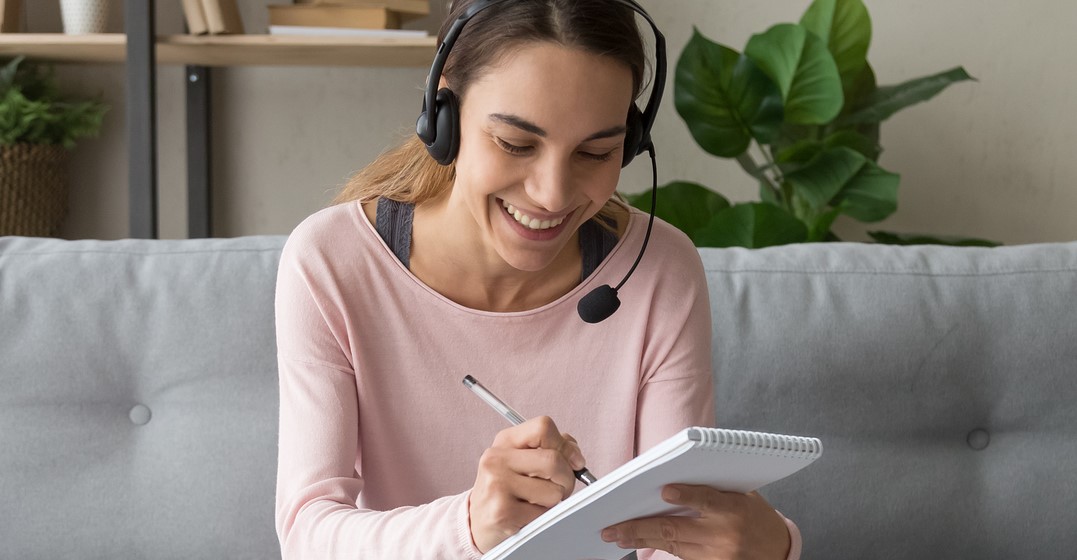 Want an easy way to vastly expand your vocabulary in English?

Prefixes are one way to do it. For example, if you know the word ‘cook’, simply adding a prefix can give you undercook or overcook. Understanding what a prefix means can also allow you to work out possibly unfamiliar words such as submarine.

Prefixes are useful in lots of different situations, from the office to the visa office.

So let’s help your vocabulary grow!

‘Pre’ means ‘before’. We can see it in the word prefix – the subject of our blog – which means to fix something before another word.

Babies can be born premature, or before they have fully matured.

‘Post’ is the opposite of ‘pre’, so it means ‘after’. Many premature babies need a lot of postnatal – or after birth – care.

A postgraduate course is a course for those who have already graduated with one degree, and would like to start a collection.

And, cricket matches in England are often postponed because of rain – meaning they are held later (when it also might be raining, because it’s England).

‘Under’ when used as a prefix means ‘below’ or ‘not enough’.

So, let’s say that you’re underpaid. Would you be happy about that? It’s unlikely.

How about if you were served undercooked chicken in a restaurant? Again, you wouldn’t be happy at all.

Swimming underwater can be a wonderful feeling, but being underweight can leave you feeling lethargic and weak.

Many people think that international football stars are overpaid, for example. And just as, in a restaurant, you might send back a dish that was undercooked, you’d probably also complain if you got something that was overcooked.

If you are overweight, it’s a good idea not to overeat so you can come back down to a healthy size.

‘Sub’, like ‘under’ also means below, but it is used with different words. Because English just has to be complicated like that. In the introduction we saw the word submarine. Marine is connected to the sea, so we can guess that a submarine is a boat which goes under the sea.

If you watch TV shows or films in a different language, you will probably use subtitles to help you understand them.

A slang word in its own right now, you might know that ‘extra’ means ‘beyond’ or ‘more than’.

So we have extraterrestrials – beings from beyond our earth – and extracurricular activities, or activities we do outside of our normal school curriculum.

There is also extraordinary, which you might use to describe your English after reading this blog or having lessons with Lingoda.

You might be directed to an interchange in English speaking cities – this is a place where transportation systems meet, so you can move between buses to trains and trams easily.

Iinterstellar is not just a confusing science fiction film, but also means something that happens between the stars.

‘Auto’ means ‘self’. So an autobiography is a book written by and about the author.

Autopilot is a system by which the plane effectively flies itself.

A machine which is automatic can operate itself, like the doors to a supermarket or a lift.

‘Re’ means ‘again’. So we have words like reunite, when you are united with someone again, or review, when you should look at something again.

We also have the dreaded word for students: revision, which means learning again, usually before an exam.

‘Ex’ has several meanings, one of course is the dreaded ‘ex’, meaning former.

While we might not miss our ex-boyfriend, many Americans say they miss their ex-president.

Another meaning is ‘out’, which we see in exit and exodus.

Finally, I said in the introduction that prefixes can expand your vocabulary. Expand means spread out, or make bigger; so I hope this blog has helped.

If you’d like to know more about the English language, we have thousands of lessons waiting for you! Visit our website and start your trial today.