Just as learning a new language connects us to new cultures, food connects all of us in many ways. So, what happens when you combine language and food?

To be honest, you get a few odd phrases.

If you’ve ever wondered what a couch potato is or how to egg someone on (hint: it doesn’t involve eggs), you’ve encountered and been confused by food-related idioms before. Luckily, you can now reference this list of 10 common English phrases that use food to say something that has nothing to do with food at all.

To “egg someone on” means to try to get someone to do something. Often, you’ll hear it used negatively. For example, “He wouldn’t have got into a fight if his friends hadn’t been egging him on.”

Put all your eggs in one basket

“Don’t put all your eggs in one basket” is one way to advise someone not to invest all their resources or expectations into one idea or course of action.

Take something with a grain of salt

Often used as a warning against believing everything you hear, if you take something with a grain of salt, it means you’re sceptical of something that’s been said.

“She tends to exaggerate, so take her story with a grain of salt.”

The apple of one’s eye

Imagine a shiny, red apple and how wonderful it would look sitting in front of you. That’s the idea behind this phrase, which is used to refer to something a person loves dearly.

“She’s the apple of her father’s eye.”

Be a couch potato

If you put a potato on the couch, it wouldn’t do anything. Similarly, this idiom is used to describe someone who is lazy. For instance, “Steve is such a couch potato. All he does is play video games.” This idiom actually comes from Shakespeare. It’s used to mean you’ve got a problem. For example, “I’m in a bit of a pickle. I’ve locked myself out of the house.”

Spill the beans doesn’t have anything to do with making a mess. In fact, it means sharing information or a secret. It’s also become more popular to hear “spill the tea” to mean the same thing as well.

“Spill the beans. I have to know what happened.”

Have your cake and eat it, too

Literally, this phrase means that once you eat your cake, it’s gone. You don’t have any more. The phrase is commonly used to call someone greedy or tell someone they can’t have two conflicting things.

For example, “You want go out for a fancy meal, but you don’t want to spend the money? Well, you can’t have your cake and eat it, too.”

This phrase sounds unpleasant, but “to butter someone up” actually means to be especially nice to someone with the intention of getting something out of it.

“Try buttering her up first before you ask for a favour.”

Have a beef with someone

Contrary to what you might think, this idiom doesn’t involve having dinner with someone. “To have beef” with someone means that you have an ongoing argument with or grudge against that person.

“Don’t bring Jen to the party. She has a beef with the host.”

Now, the next time you hear someone use one of these English idioms, you’ll know they’re not actually talking about food.

If you’d like to put these idioms to the test, visit the Lingoda website and practise your language skills ith a native speaking teacher. They’re guide you through pronunciation, idioms, and grammar! 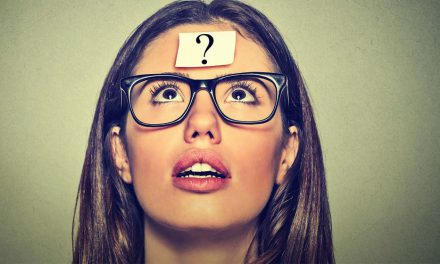 False Friends: Do Not Trust These Words! 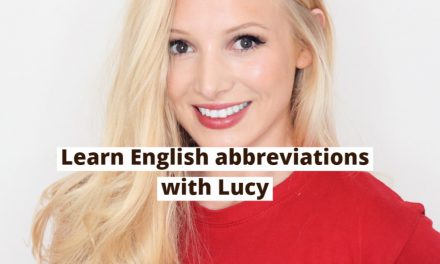 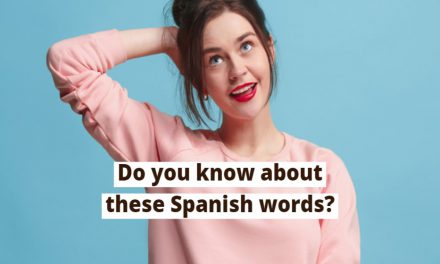