The 10 Best Movies for Learning German

Movies are one of the most enjoyable ways of learning a language. Thanks to modern technology, you can turn on subtitles in your native language to make sure you’ll follow the plot while also picking up vocabulary, sentence structure, and pronunciation. We’ve put together ten of the best movies for learning German so you can be entertained and improve your language skills at the same time.

Our selection of the best German movies for learning the language is in no particular order, meaning we haven’t sorted them for rating. We’ve included many recent releases, but also a few must-watch classics. In general, we’ve tried to pick films that are a bit easier to follow and therefore suitable for beginners as well, while some titles will also teach you a bit of German history.

A critics darling, Toni Erdmann tells the story of Winfried and his daughter Ines, who is laser focused on her career. Always the practical joker, Winfried surprises her during a project in Romania. Because Ines has no time for his jokes, Winfried reappears as his alter ego, Toni Erdmann… half the dialog is in English, and the situation comedy jokes need no translation, so regardless of your level of German, you’ll get something out of Toni Erdmann.

If you want to understand why the Germans are so obsessed with soccer, The Miracle of Bern might help. The movie is both a coming of age story and the tale of Germany’s struggle to win international recognition after WWII. The highlight and finale consists of the German soccer team winning the world championship in 1954.

The Experiment is based on the true story of the “Stanford Prison Experiment” conducted in 1971. A researcher sets up a makeshift prison where twenty male participants are to play the roles of inmates and guards. Unbeknownst to the scientist, an undercover investigative journalist is among the prisoners. When he instigates disputes, the role-playing soon becomes serious. 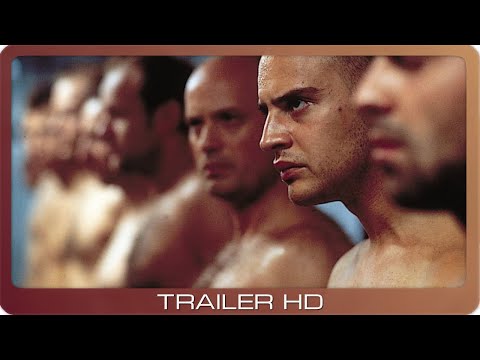 Balloon is a 2018 remake of the 1982 drama Night Crossing and based on the true story of two East German families. In 1979, they attempted a border crossing in a homemade hot air balloon but crashed short of the border. When the authorities discover the wreckage, a manhunt ensues. In a race against time, the fugitives go into hiding and prepare for a second flight. Discover a breathtaking part of the history of the divided Germany. 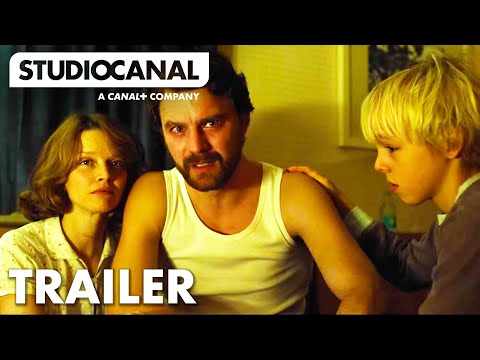 Nowhere in Africa is based on the autobiographical novel by Stefani Zweig and is another tale of true events. The Redlichs, a Jewish family, flee Nazi Germany just before the outbreak of WWII. They emigrate to Kenya where they begin a new life as farmers, yet not everyone can adapt to the new environment. 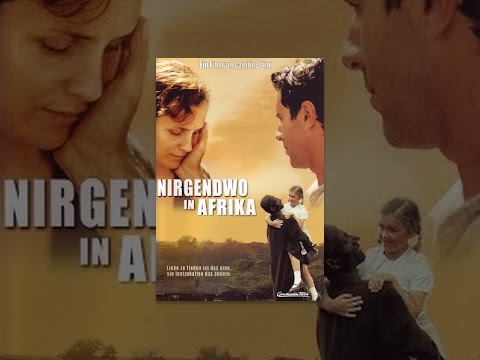 Sun Alley was released in 1999 and was part of a wave of Ostalgie–nostalgia for aspects of life in Communist East Germany. It sparked a genre of its own: Mauerkomödie or wall comedy movies which portray the former GDR with a wink and less serious tone. Sonnenallee shows a group of friends growing up right next to a border crossing between East and West Berlin (and Germany). As kids will be kids, they try to have fun, listen to illicit rock music, and enjoy life in their own way “under the system”. 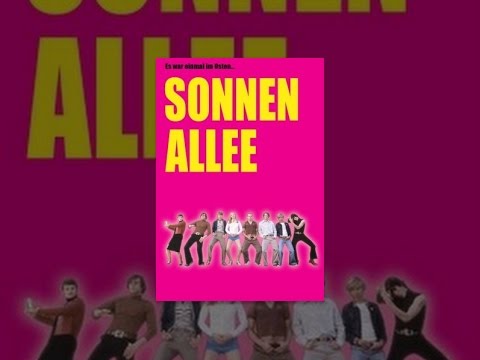 Critics raved about award-winning Head-On as a provocative drama about traditional yet modern immigrant life in Germany and star-crossed love. 40-something addict Cahit wants to end it at and crashes his car against a wall, but wakes up in a hospital where he meets 20-something suicidal Sibel. In an attempt to break free from her family, Sibel asks Cahit to marry him. Although they intend to live as just roommates, eventually they fall in love.

Named one of the best films of the 1980s, Wings of Desire is worth watching for the scenery of 1987 West Berlin and the music by Nick Cave alone. With lyrical, yet sparse dialog and a simple story, the movie is easy to follow. The romantic fantasy by Wim Wenders has an immortal angel fall in love with a human. He chooses to become mortal to experience human pleasures of the flesh.

Bang Boom Bang was the debut by director Peter Thorwarth and is exemplary for a slew of facile comedies Germany produced in the 90s to little or no international recognition. The money heist plot is less relevant than the characters themselves, who speak in short lines, making Bang Boom Bang an easy-to-follow and amusing slapstick entertainment. Since its release in 1999, the movie still plays regularly in the Ruhrgebiet where it was shot. 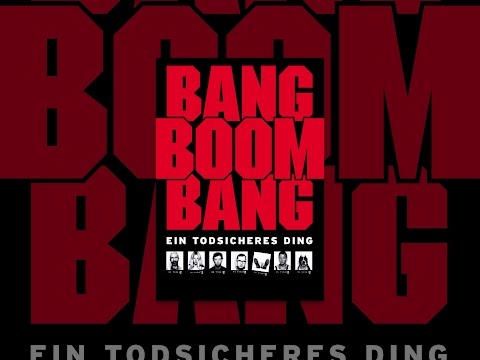 Wolfgang Peterson’s adaptation of the novel by the same name is part of German’s movie hall of fame. The Boat won six Oscars and had a record budget of roughly 33 million euros. The story takes place in 1941 and shows the crew of a German submarine on a mission in the Atlantic. Three different versions exist today: the original cinema release, a 1985 TV release in several parts, and a director’s cut with a length of over three and a half hours. 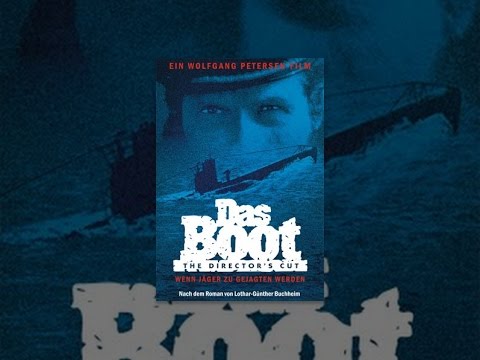 If you’d like to start perfecting your German, visit the Lingoda website and sign up for your free 7-day trial with our native German speakers today.

6 Swiss traditions you should know